Explained: Which Vikings Rookies Can Have Immediate Impact 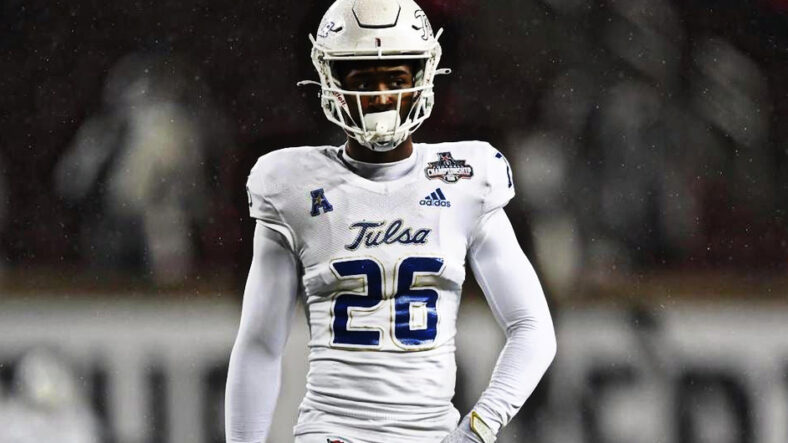 This is Episode 58 of VikesNow, a YouTube channel devoted to daily Minnesota Vikings analysis. This episode examines the potential 2022 impact from Vikings rookies.

Particularly, five rookies are counted down.