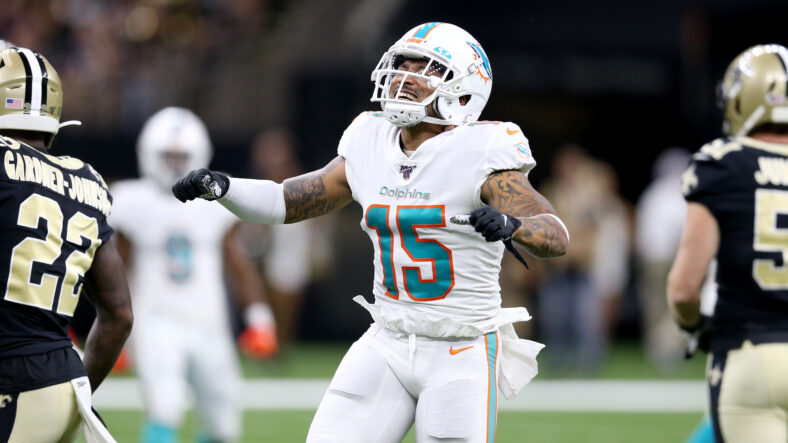 This is Episode 82 of VikesNow, a YouTube channel devoted to daily Minnesota Vikings analysis. This episode examines unsung players who might win training camp and preseason roster battles.

Particularly, players from various positions are discussed along with the why of their possible ascensions.