Explained: The Proportional Tale of the Vikings 2022 Spending 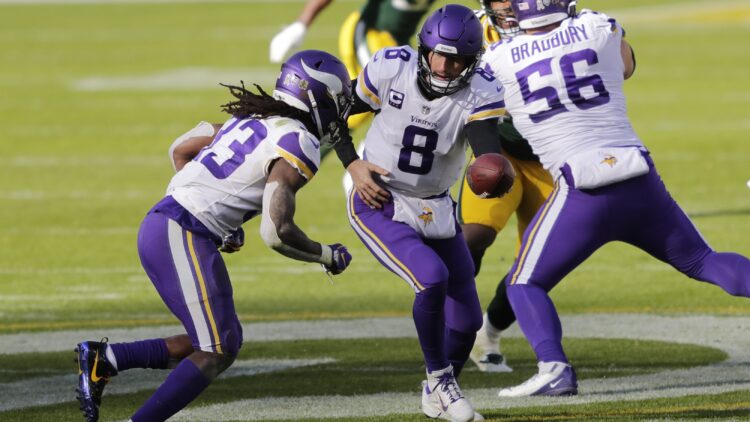 This is Episode 74 of VikesNow, a YouTube channel devoted to daily Minnesota Vikings analysis. This episode examines the Vikings 2022 spending by position.

Particularly, each position by NFL ranking is discussed, plus the who gets what.