Explained: NFL Teams that May Wheel and Deal with Vikings on Draft Night 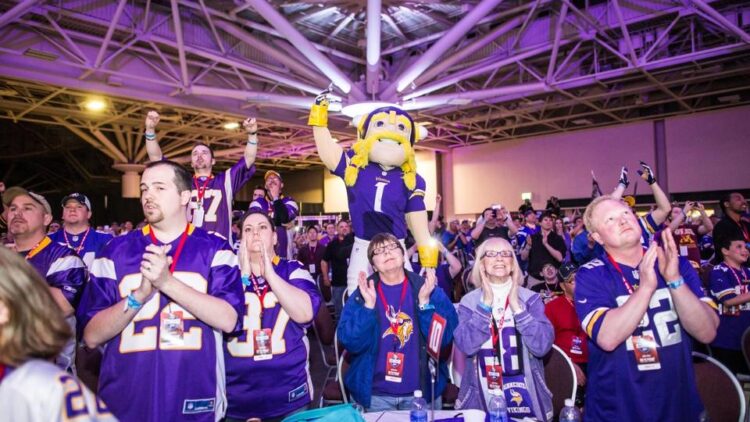 This is Episode 25 of VikesNow, a YouTube channel devoted to daily Minnesota Vikings analysis. This episode examines Minnesota’s most likely trade partners on April 28th.

Particularly, four teams and their roster needs are discussed.