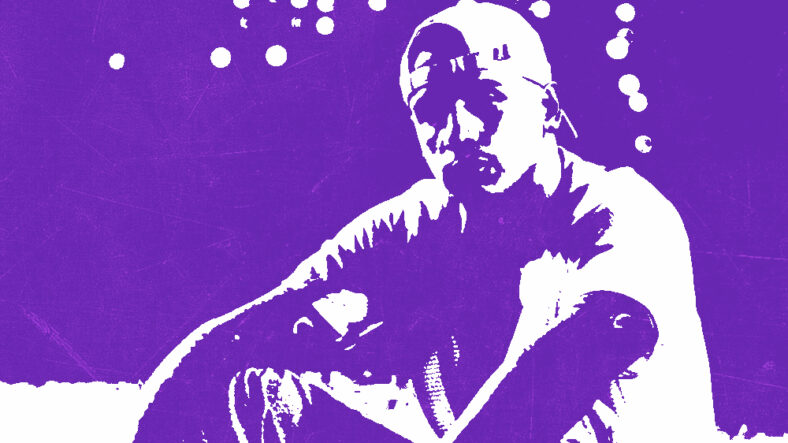 This is Episode 34 of VikesNow, a YouTube channel devoted to daily Minnesota Vikings analysis. This episode features rapper LOSO, a Vikings enthusiast from Tampa, Florida.

Particularly, LOSO details a draft prediction and offseason opinions of the Vikings.