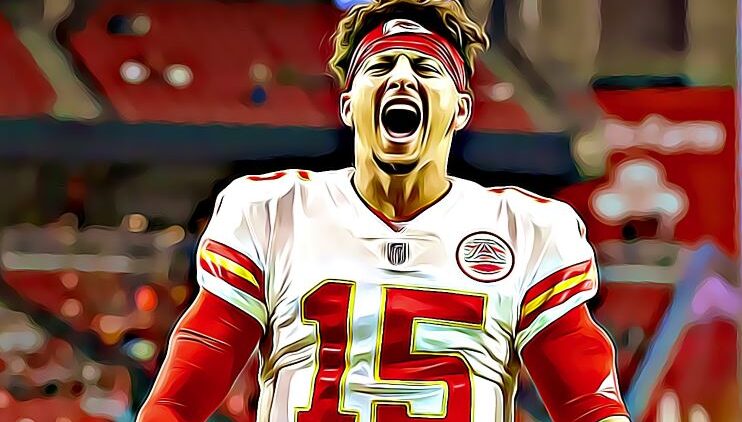 With six games this weekend, the NFL playoffs begin, highlighted by Tom Brady and the Tampa Bay Buccaneers quest for a Super Bowl repeat.

No team has repeated for Lombardi trophies since 2003 and 2004 when – you guessed it – Tom Brady’s team did it in New England.

Tampa Bay will get damn close, falling short to a familiar foe. Here’s how it will shake out.