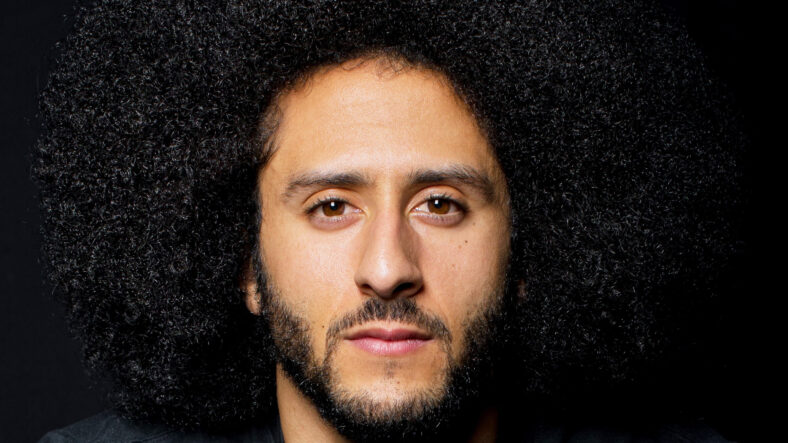 Colin Kaepernick was granted a tryout with various NFL teams in 2019, an event considered a “sham” by some, but now in 2022, he’ll get an opportunity to audition for a specific franchise.

NFL Network’s Ian Rapaport reported on Wednesday that the Las Vegas Raiders would give the 34-year-old Kaepernick a look.

Kaepernick hasn’t taken a snap in the NFL since New Year’s Day 2017, when his San Francisco 49ers fell to the Seattle Seahawks in Week 17 of the 2016 season.

In 2016, Kaepernick peacefully protested police brutality by kneeling during the national anthem, taking a suggestion he received from Army Green Beret Nate Boyer. The political climate of 2022 — divided and contentious — was taking shape as Kaepernick instituted the protest. It was election season, and Donald Trump and Hillary Clinton were vying for the presidency. Kaepernick’s protest took center stage accordingly.

The protest from Kaepernick was not received with affability by a sizable voting bloc in the U.S. Kaepernick was used as political weaponry, chided as a man who “didn’t support the military” — even though he was dissenting over police brutality, nothing to do with the Armed Forces.

Regardless, after the 2016 season, Kaepernick never played in the NFL again and is now attempting an unprecedented comeback to the sport.

The Minnesota Vikings flirted with the idea of hiring Kaepernick’s former coach Jim Harbaugh back in January, causing some fans to speculate a Kaepernick-Vikings QB2 marriage. Ultimately, Harbaugh and the Vikings did not come to an agreement, and Minnesota hired current skipper Kevin O’Connell after Super Bowl LVI.

In April, Kaepernick attended the University of Michigan for a throwing session, further implying his desire to sign with an NFL team.

A 2nd-Round pick from the 2011 NFL Draft, Kaepernick has started 58 games in his career, accounting for 85 touchdowns to just 30 interceptions. He helped notably eliminate the Green Bay Packers from the playoffs in 2012 and 2013. Kaepernick’s 49ers even reached the Super Bowl in 2012 but lost to the Baltimore Ravens.

At the peak of his power in 2013, Kaepernick was the NFL’s 13th-best quarterback per EPA/play.

If signed by the Raiders, he’ll duel Nick Mullens and Jarrett Stidham for the QB2 job — behind Derek Carr at QB1.