CB Once Linked to Vikings FA Lands with Ravens 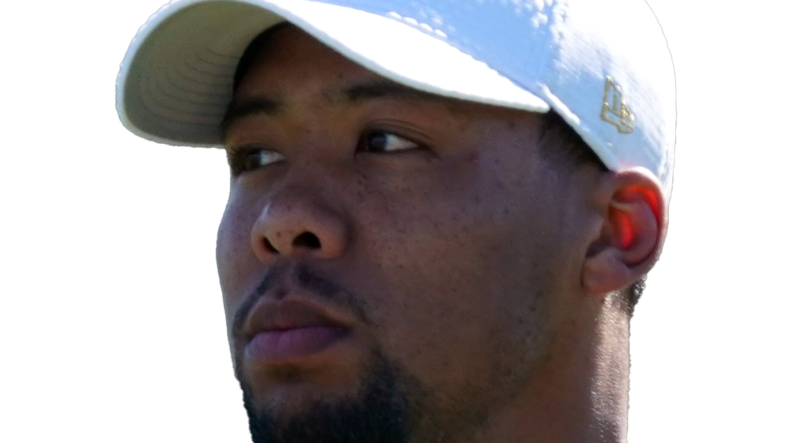 Before the Minnesota Vikings acquired men like Za’Darius Smith, Harrison Phillips, and Jordan Hicks in free agency, the most sensible candidates to join the team in March were players with ties to Minnesota’s new coaching staff.

One of those players was Kyle Fuller. He was never really entertained, at least publicly, as a Vikings free-agent prospect and now finds new life with the Baltimore Ravens.

Fuller, 30, joins his third NFL franchise, previously spending time with the Chicago Bears and Denver Broncos. In Chicago, Fuller was masterful at times, earning 1st-Team All-Pro accolades in 2018 and back-to-back Pro Bowl trips in 2018 and 2019.

After that, though, Fuller encountered an inexplicable performance decline, culminating in 2021 with a meager 47.2 grade from Pro Football Focus.

He’ll look to rebound with the Ravens, a team that surprisingly missed the playoffs in 2021. Quietly, Lamar Jackson showcased a down year by his standards, ranking [around] the 21st-best passer in 2021. Per the numbers, Jackson’s performance was bedfellows with Tua Tagovailoa and Teddy Bridgewater. Jackson orchestrated one marvelous game in 2021 — against the Indianapolis Colts — but that was his magnum opus. Compared to his MVP credo, he struggled.

Fuller was initially spitballed as a Vikings free-agent target for two reasons:

In the end, however, Minnesota added Chandon Sullivan, Andrew Booth (rookie), Akayleb Evans (rookie), and re-signed Patrick Peterson for the secondary, so “missing out” on Fuller wasn’t detrimental.

Bryce Callahan, another Donatell-linked defender, signed with the Los Angeles Chargers in May. Like Fuller, Callahan was associated with Vikings free agency because of the Donatell connection.

Fuller joins a Ravens team desperate for pass-defense rejuvenation. In 2021, Baltimore ranked dead last in the NFL for passing yards allowed (278.9 per game).

The Ravens already employ Marcus Peters and Marlon Humprey, so Fuller figures to be a CB4 or CB5 if he makes the 53-man roster in September.