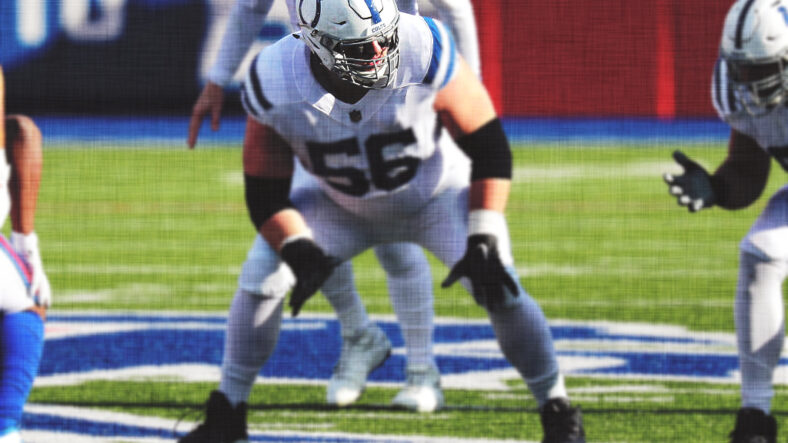 Onlookers of the Minnesota Vikings have spent two months relishing the possibility of a JC Tretter addition to the 2022 depth chart, but the plan has yet to materialize.

Tretter is one of the best pass-blocking centers in the business, so a union with the Vikings, a team beset by pass-protection woes for four seasons, seems logical. For now, though, it’s no such luck on Tretter.

The request by Vikings fans is derived from incumbent center Garrett Bradbury’s underwhelming pass protection in the last three years. Bradbury was drafted with the 18th overall pick — otherworldly draft stock for a center — but has only thrived in plowing lanes for running backs. His pass-blocking is abysmal. According to Pro Football Focus, Bradbury’s 2021 pass-protection grade of 43.7 ranked third-worst in the NFL among 39 qualifying centers — only outpaced [in a bad way] by Pat Elflein (CAR) and Kyle Fuller (SEA).

Therefore, here’s what is evident at the moment about the Vikings center position:

This causes the emergence of a dark horse candidate at center — Chris Reed, a free-agent signee from the Indianapolis Colts.

Reed was signed in March by new general manager Kwesi Adofo-Mensah, presumably to compete at right guard, his natural position. But now, after the NFL draft, the Vikings have five men for a summer RG battle — Jesse Davis, Wyatt Davis, Ed Ingram, Chris Reed, and Oli Udoh. That’s a lot.

Perhaps the plan isn’t for Reed to play right guard. Maybe his destiny is a replacement for Bradbury.

Reed played some snaps for the Colts in 2021 and excelled in the limited sample size.

The man is a commendable performer in the trenches. It would not be stunning for Reed-at-center to emerge as the plan from the onset of his acquisition. Too, it would explain why Minnesota hasn’t flocked to Tretter’s agent in the last two months.

Reed possesses the fingent skillset necessary to swing over one spot on the offensive line. His PFF scores are damn near legendary by Vikings OL standards, so it would be strange for Minnesota to audition him for a couple of summer months and send the man packing.

The longer the offseason persists with no additional center moves, the likelihood increases that Reed was acquired to compete at center.

And, on the whole, Vikings fans should take solace in knowing the new leadership regime indeed recognizes the offensive trenches from the last few seasons are unbecoming of a contending football team.