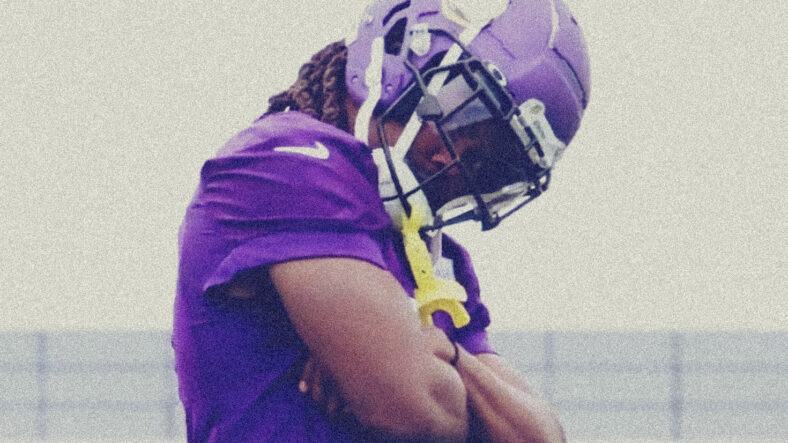 Week 3 is approaching, and perhaps you forgot to go through the waiver wire and pick up new players for this week. If that’s the case, there are plenty of options out there that are likely available in your league. Here are four choices to pick up at the last minute for Week 3 fantasy football matchups before games kick off on Sunday afternoon.

As bad as the Detroit Lions defense has been through two weeks, their offense has kept them afloat. Detroit is doing its best to make things as easy as possible on Jared Goff with a strong o-line, and terrific skill position players all over the offense.

This week, Goff takes the Lions on the road against the Minnesota Vikings; a defense that has given up the fifth-most passing yards through two weeks, and they will be without All-Pro safety Harrison Smith. This game should be a high-flying affair between the two offenses, so start as many players in this matchup as you can.

James Conner is questionable for tomorrow’s game against the Rams, and after missing portions of last week’s win in Las Vegas, it was Darrell Williams who emerged as the lead back. He recorded eight rushes for 59 yards and a touchdown last week.

If Conner is out or at least limited this week, Williams will be relied upon again against the Rams defense. He has potential to be a strong FLEX play this week.

Once again, we return to the Lions/Vikings noon matchup. To this point in the season, the Vikings WR3 has had very limited impact on the offense. He’s caught five passes for just 39 yards.

Despite a small role through two weeks, it can’t be overlooked that he was a sneaky-great target in 2021, especially in the red zone. He caught 7 TD passes last season, and you have to think that if there are many red zone trips in this game, Osborn will get involved at some point.

Through the first two games in the season, the Chiefs defense has recorded 5 sacks, and they had a pick-six against the Chargers courtesy of Jaylen Watson.

This week, Kansas City gets a favorable matchup against an Indianapolis Colts team that has struggled offensively this season. Their 20 total points are the fewest in the league, and they are one of six teams with 5+ turnovers. Kansas City is worthy of consideration as a starting fantasy defense this week.