Snap Reactions the Day after Vikings-Lions 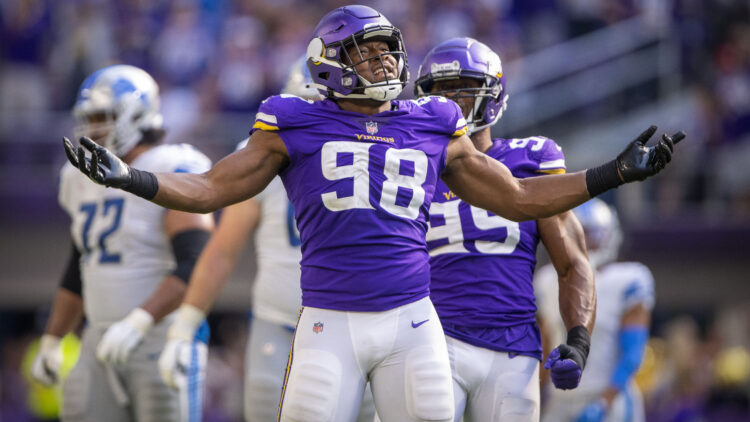 From a suggestion by a reader, we debut a “snap reactions” weekly piece detailing thoughts and analysis the day after a Minnesota Vikings game.