Not So Fast on Dalvin Cook Missing Games 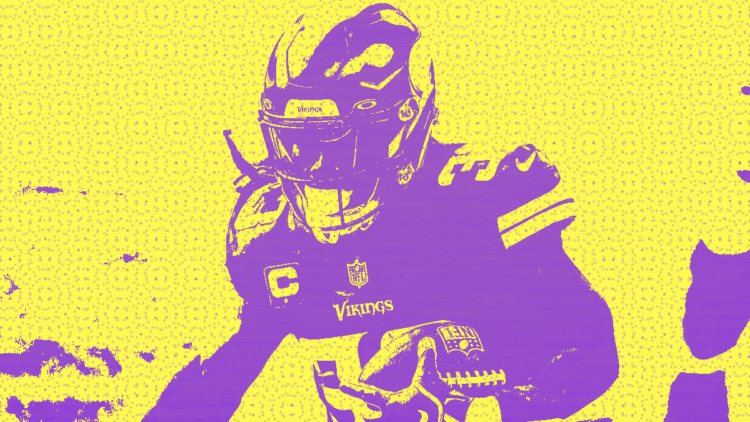 Not so fast on Dalvin Cook missing games, according to Minnesota Vikings head coach Mike Zimmer.

Cook was injured in Week 12 at the San Francisco 49ers, fumbling the ball after a vicious tackle in the 2nd Half. The Florida State alumnus was ruled out of the remainder of the game — and the worst was feared for his outlook amid the next six games.

So, that news marinated for a few hours. But then Zimmer got a hold of the media.

On top of his “not so fast” clarification from Zimmer, the Vikings skipper continued:

Cook returning seven days after the injury in Santa Clara would be a marvel of medicine. Dislocated shoulders can sometimes take 12 to 16 weeks for a football player to recover, so even the “three games” prognosis felt rosy.

Perhaps Zimmer is toying with Detroit Lions, forcing Dan Campbell and friends to prepare for the possibility of Cook. Or maybe too much preliminary disclosure of his players’ injuries gets on Zimmer’s nerves.

But if one takes Zimmer at his word — the same gentleman who erred on Danielle Hunter’s injury severity late in the summer of 2020 — Cook is still in play to miss no games inside the Vikings wildcard playoff push. How wild would that be?

If Zimmer is fibbing, Alexander Mattison and Kene Nwangwu are poised to assume the touches in Klint Kubiak’s offense. Mattison has a documented history of excelling in Cook’s absence, while Nwangwu is faster than a greyhound. Neither man is as skilled as Cook, but the tandem should produce for a quasi-desperate Vikings team.

Unrelated to Cook, cornerback Patrick Peterson wound up on the COVID reserve list Monday. It is unclear if the veteran defensive back will play against the Lions in Week 13.

And across the league, Cook’s position-mate, Christian McCaffrey for the Carolina Panthers, will miss the remainder of the season with a nagging ankle injury.

A brutal Monday morning for fantasy football managers worldwide — and the Vikings depending on Cook and Peterson’s availability.