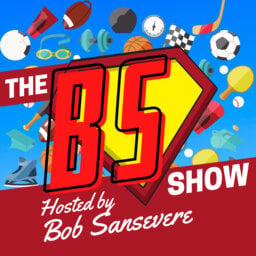 Did you feel exhilarated by the Vikings last-second win?

Or did you feel unfulfilled?

The Vikings always have had the ability to leave fans with a mix of emotions.

In the course of a game, they can be both exciting and infuriating. It was like that in Sunday’s 19-17 victory over the Detroit Lions.

It never should have come down to the final play.

Coming out of the two-minute warning, the Vikings coaches — specifically Mike Zimmer and offensive coordinator Klint Kubiak — should have had Kirk Cousins throwing the ball to Justin Jefferson or Adam Thielen or anyone who could get a first down.

A first down meant running out the clock because the Lions had no timeouts. Instead, Zimmer wanted Alexander Mattison to run the ball.

You know what happened. Mattison fumbled. The Lions recovered, scored a touchdown and two-point conversion and took the lead. The Vikings needed Kirk Cousins to complete a couple of passes to set up Greg Joseph’s 54-yard field goal for the win. But, again, you know what happened.

And you know how you felt afterward.

In this segment of “The BS Show,” Bob Sansevere chats with “Wrong About Everything” co-host Brian McDaniel about how maddening the Vikings can be.

The entire BS Show can be heard at thebsshow.net or your favorite podcast platform. It also is broadcast on radio stations in Duluth (WDSM), Hibbing (WNMT), St. Cloud (WBHR) and Worthington (The RadioWorks Network).