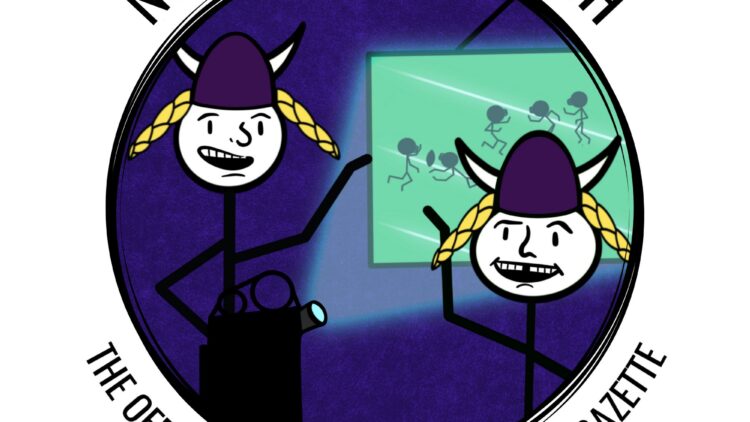 After Minnesota finished receiving their shellacking from Denver, Sam and I recorded this episode of Notes from the North. Truthfully, it’s probably not the most positive Minnesota Vikings podcast episode, but we did do our best to provide some balance. We start off with Sam offering up his perspective before digging into how the game impacted the depth chart. To finish things off, we talk about what we’re hoping to see in Game #2.

Here is what Sam has to say:

“On this weeks Notes from the North, the guys break down the Vikings first preseason game against the Broncos. In first down the guys discussed what stood out for him on both sides of the ball. Second down looked at the impact the game has on the roster and what to be looking for regarding the depth chart. In third down, the guys took a look at what the next few weeks will be like and discuss what to be looking for as the Vikings get ready for the regular season to start. They finished off with some odds and ends and talked about the contract negotiations with the Minnesota Wild and how concerned to be.”

You can find TVG‘s Minnesota Vikings podcast at a variety of spots, Spreaker, iTunes, YouTube, and Spotify foremost among them. Happy listening!