Youth Gone Wild: The Vikings Have the NFL’s Youngest Offense 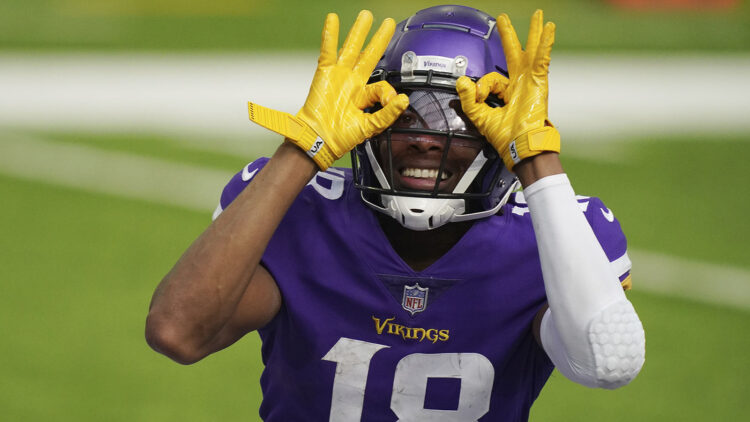 The Minnesota Vikings offense under head coach Mike Zimmer takes a lot of heat from some fans as an “archaic” product.

But if that so-called antiquated scheme will again be on display this Sunday, it will be effectuated by the NFL’s youngest offense.

That’s right – by the numbers, the 2021 Vikings own the most youth on offense. Defense is a different story, but even that group isn’t obscenely old. The level of youth was discovered by OverTheCap.com, and Minnesota is actually the youngest bunch offensively by a relative longshot. 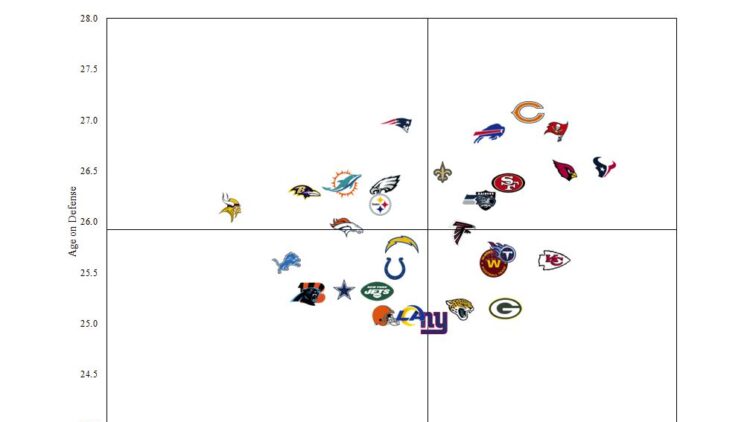 You wouldn’t quickly scan the Vikings offense in your brain and think youth gone wild, yet the numbers confirm it. Two of the most famous current Vikings – Kirk Cousins and Adam Thielen – are the oldest players on offense. And they’re not even old-old.

The average age of a Vikings offensive player is 24.87 years, or you know, about a third-year player. Cousins is 33, and Thielen is 31. The rest of the personnel can be aptly described as young’uns.

To reach this youngest in the league designation, the severing of ties with Kyle Rudolph helped. The timeless Vikings tight end departed the team after a decade of service, winding up in New York with the Giants. There, he’ll catch passes from third-year quarterback Daniel Jones, who faces a make-or-break season regarding his career trajectory.

What’s more, Riley Reiff left the team for the Cincinnati Bengals, a team Minnesota squares off against in two days. He is 32. Reiff was replaced at left tackle by a twosome of Rashod Hill – who is in the middle of young and old – and rookie Christian Darrisaw, obviously a young man.

On the whole, the Vikings offensive line is young. Once Darrisaw ascends to LT1, he’ll be surrounded by Ezra Cleveland (23), Garrett Bradbury (26), Oli Udoh (24), and the newly-rich Brian O’Neill (25). This is a major reason for the OverTheCap discovery. Minnesota’s 2021 offensive line is very, very young – and very, very homegrown.

Two other youngsters emerged in the summer inside the wide receiver room. K.J. Osborn will hold down WR3 duties, and he was a rookie last year. The WR4 is Ihmir Smith-Marsette. Guess what, he’s a rookie. Finally, the WR5 – he’ll probably scale the depth chart to WR3 or WR4 before too long – is Dede Westbrook, a 27-year-old.

Zimmer predicted this. When the front office encountered excruciating decisions on the roster cuts of Linval Joseph, Xavier Rhodes, and Everson Griffen (he came back though) during the 2020 offseason, Zimmer famously declared football a “young man’s game.”