With the Vikings Draft haul, I am officially joining the hopeful Vikings fan bandwagon 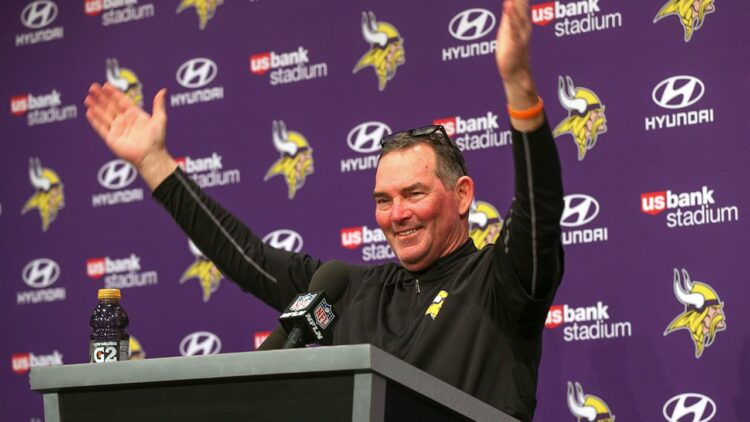 Covering a professional sports team for a living is something everyone thinks they can do. Check any comment section under any article to see armchair [insert sports team/league name here] opiner and you’ll see people pretending that every take they’ve ever made about their favorite team is and has been 100% correct. I’m not complaining, rather prefacing my updated view on these Minnesota Vikings by trying to thread the needle between being excited that the team finally did what I’ve been calling on them to do for years and what many will cite as evidence that I’m some sort of fair-weather/flip-floppy clickbait artist.

Like most things in life there’s probably truth in each label.

That having been said. The reason I’ve been so frustrated with the Mike Zimmer/Rick Spielman era Vikings is that they’ve been so frustratingly close to actual contention. They’ve had what I consider the best position-by-position roster in my lifetime as recently as 2019 with one glaring exception, the offensive line. In recent years they’ve spent more early draft capital on the line than any other team in the league, but they’ve frustratingly refused to actually draft guards who have played guard when they’ve been just a guard or two away from an elite/championship level offense. I mean, imagine the 2020 line with two decent pass blocking guards playing between Riley Reiff and Brian O’Neill.

You think Justin Jefferson was unstoppable before? Imagine Kirk Cousins with actual TIME to get him or Adam Thielen the ball.

Well, imagine no more as this weekend was a certified home run by the purple.

Many, including me, were hoping that after trading down and still landing their man in offensive tackle Christian Darrisaw the Vikings would cease the risk/cuteness and just land a stud plug-and-play guard like Ohio State’s Wyatt Davis with their first pick of the second day of the Draft. Then? They spent that pick on a head-scratching move, landing the quarterback of the future when Kirk Cousins arguably just had the best individual quarterback season since Brett Favre in 2009.

Needless to say? I was furious. I was going to write an article that the Vikings had yet again failed Cousins and open hand slapped him in the face by drafting his replacement after having the opportunity to go Darrisaw/Davis back-to-back, but I decided to wait. Why? Because I had a feeling that that article may not age well if Davis fell to the Vikings with their next pick. He did, and they again passed on the player that I had pined for since November of 2020 and had recently wrote this article about to solidify my belief in what he could do for this team:

The Vikings are a Wyatt Davis pick away from legitimate contention

Then, with their third pick of the third-round the Vikings did it. They took Davis. I was so excited I essentially don’t recall much between now and then outside of a lot of all caps texts to my friends and our writing team and a feeling that I haven’t had for a while now (in life in general or as a Vikings writer/fan…. HOPE).

That’s right. Mr. “If this team bothers you so much why don’t you cover something else?” is officially joining the hopeful Vikings fan brigade. Rolls right off the tongue. Perhaps I should call it the Purple Kool-Aid Vikings Band-Wagon? Although that sounds like something parents in the 19th-century told their children to avoid at all costs lest they end up with an actual tombstone on the Oregon Trail. 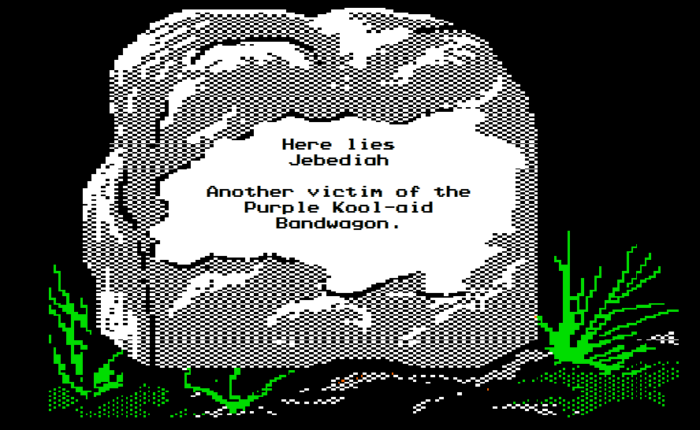 At least they subsequently forded that river successfully!

While some of you may consider this to be reactionary front-running, it’d actually be the opposite of that if the Vikings did exactly what I’d been calling for since 2018 and I was still the wet blanket many have labeled me as in that time. Instead, the real risk and fear now is that the Vikings HAVE done exactly what I’ve wanted, so now I have no excuse to fall back on if they don’t accomplish what I’ve put on record they could if they had even marginal pass protection.

So, credit to Vikings head coach Mike Zimmer and general manager Rick Spielman for making these moves. I can’t wait to see what impact they have on the 2021 team, and will be covering things as someone who is as hopeful as any that they actually could put together something special this season.