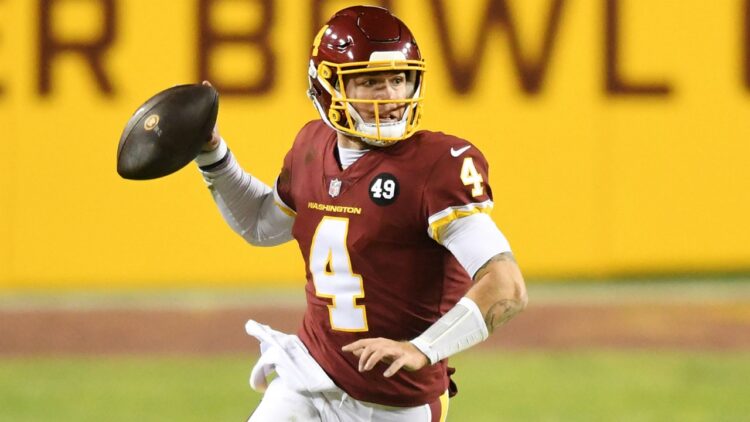 Remember when the Minnesota Vikings made the post-season? Well, 2020 was an even year, which means none of us should be surprised that while teams like Los Angeles, Seattle, and Buffalo were playing Saturday the Vikings players were busy figuring out what was more worthless: Disney+ or HBO Max (Yay! 20 movies for $8?)?

Before I started purpleTERRITORY Media in 2015, I wouldn’t be caught dead watching a non-Super Bowl playoff game in a season where the Vikings either weren’t in the post-season or eliminated from that post-season. It wasn’t a hard and fast rule, though, but I just would try to limit my pain by watching another sport instead.

Now, though, I have a network of Minnesota sports websites like purplePTSD.com, VikingsTerritory.com, MinnyIce.com, etc. So, it’s my duty to report back on the goings on in the league we all hate to love. So, let’s get right into it! 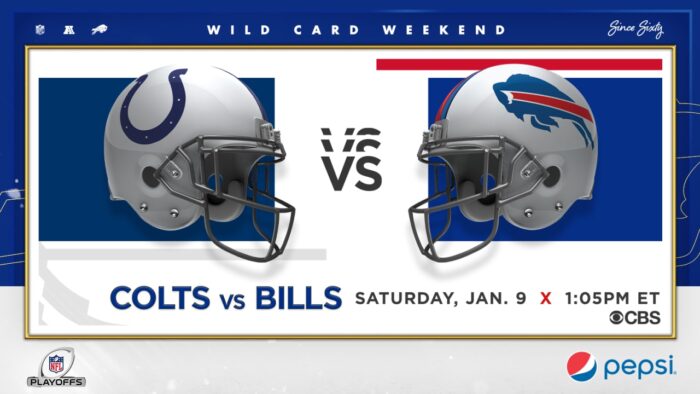 The Buffalo Bills entered their Saturday contest against the Indianapolis Colts as favored as they were in desperate need of their first playoff win since 1995. Since then, the Bills had lost six straight post-season games and with their off-season acquisition of former Vikings receiver Stefon Diggs, had gone all in on their present to break that streak.

Some gave Indy a good shot at besting the Bills and for long parts of this game it looked like they may actually pull off the upset.

“It doesn’t matter how it looks,” Allen said. “It’s the playoffs. It’s win or go home and we got it done. We’ve got to turn our focus to whoever we got next week.”

Allen had another good game, with two touchdown passes, scoring another rushing touchdown to boot. Diggs had 6 catches for 128 yards and a touchdown, which is just… Fantastic for him.

The Bills were yet again without any semblance of a run game, though, with non-Allen rushers accounting for 42 yards on 10 carries. Sooner or later that’ll catch up to them, as it almost did with the Colts marching down the field on a crazy final drive that ended with a failed Hail Mary by Philip Rivers.

What does that mean for the divisional round? 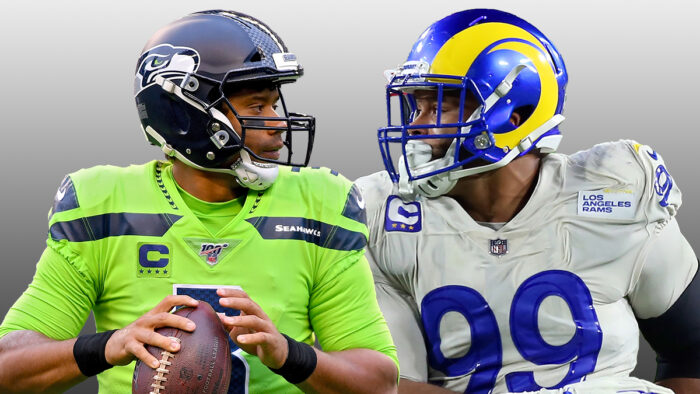 The Los Angeles Rams came into the post-season with the number one ranked offense in the entire NFL. They lived up to that billing Saturday as the stifled Russell Wilson and the Seattle Seahawks all day Saturday, leading to the following paragraph from OregonLive.com:

“The Seahawks finished the season with the offense simply unable to consistently move the football against the Rams’ top-ranked defense. The Seahawks’ production on offense was just terrible.”

The Seahawks struggled on third-down all season and Saturday was no exception as they were just 2-for-14 on third down on the day. The Seahawks also had only had 278 yards on offense, including just 142 yards passing despite Russell Wilson’s MVP like season and great 1-2-and-3 punch at the receiver position.

Wilson’s performance was labeled “miserable” by the above-referenced OregonLive.com, as he completed 11-of-27 passes for 174 yards as well as two touchdowns and one interception. That pick? Was of the pick-six variety as Rams’ Darius Williams returned the errant pass 42-yards in the second quarter to pay dirt.

Wilson was also sacked five times. The Rams limited how much they relied on quarterback Jared Goff, who completed just 9 balls for 155 yards and a TD. Cam Akers had a star making performance with 131 yards and a touchdown. But the Rams will need Goff to step up if they want to capitalize on their stifling defense.

They’d better hope they get Aaron Donald back, as well, who missed most of the second-half to injury.

The Rams will likely play the top-seeded Green Bay next weekend (unless Chicago upsets New Orleans).

The big story from Saturday was the Bills’ first playoff win since 1995, but the Bucs hadn’t won a post-season game since 2003.

Tampa Bay brought Tom Brady to town last off-season to elevate the offense and team to the post-season and hopefully beyond. While it’s been rocky in spots, Brady showed Saturday that there’s still some fight left in him after yet another season in which people claimed that he’d “finally” become mortal.

Brady had shown signs of aging in recent seasons, but always seemed to get things together right before the playoffs. This season has been no exception, as the Bucs have now won five in a row (and were averaging 37-points-per-game in their first four wins in that streak).

Washington came into this game a true underdog despite being the divisional champ in this Wild Card round, and played well despite not having quarterback Alex Smith due to a calf injury. That set the stage for former Vikings project quarterback Taylor Heinicke, who made millions of dollars Saturday night thanks to his performance.

Heinicke was 26-of-44 for 306 yards, a touchdown and an interception, and at times felt like he was orchestrating one of the greatest upset/underdog stories in NFL history. However, he just so happened to be going against the holder of that title (from back around the time of Tampa’s last playoff win) in Tom Brady.

Leonard Fournette had a great game, as well, with nearly a 5 yard-per-carry average (19 runs for 93 yards and a touchdown). Tampa was also buoyed by the unexpected play of receiver Mike Evans, who many though would miss at least Saturday’s contest after hyper-extending his knee in a pointless week 17 contest.

Evans was electric, with 6 grabs for 199 yards (nearly 20 yards per grab). Antonio Brown also continued his improvement/redemption tour as he grabbed two balls for 49-yards and a touchdown.

Heinicke may still be the biggest story coming from this game, making plays like this and fighting back time-and-time again to give his team a chance. That alone has lead to Vikings fans Tweeting stuff like this…

Not the most glowing example of what I’m dubbing Heinicke hype, but I’m sure it’s the start of many anti-Cousins people bemoaning that the team didn’t keep Heinicke around (those same people most likely still haven’t admitted that their Teddy love was misguided).

Either way, If the Saints beat the Bears tomorrow, then Tampa will face their divisional opponent next weekend.

If Chicago pulls off that upset, Tampa Bay will host the Rams.

Stay tuned for a recap on tomorrow’s action!