Watching the Vikings on YouTube TV this Monday? Time to Find a Different Plan. 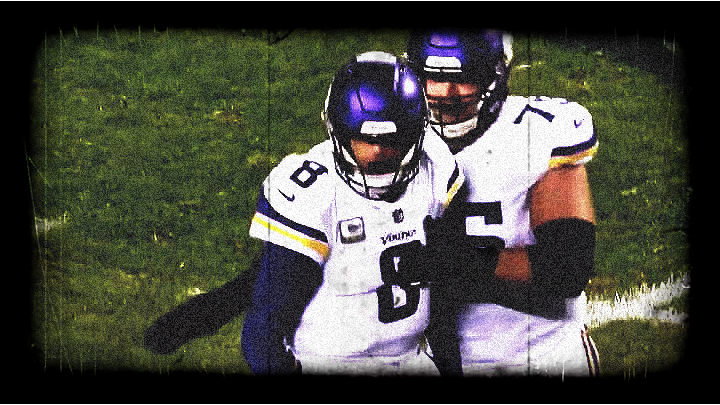 In the dark of the night late Friday, YouTube TV was unable to reach an agreement with Disney, who owns ESPN, for continuation of streaming services on its platform.

And ESPN is the channel that hosts Monday Night Football. The Minnesota Vikings play the Chicago Bears on the road in that timeslot this Monday.

That presents a problem for Vikings and Bears fans who subscribe to YouTube TV. While the $15 discount detailed above by the streaming service is a nice consolation, it does nothing to directly help fans watch Monday’s football game.

Therefore, watchers of Monday Night Football will have to be creative. Since 2006, MNF has aired on ESPN, previously broadcast on ABC, a basic cable station available with a digital antenna.

To watch Vikings-Bears — aside from bootlegged internet streams — fans still have a few options. Of course, they’ll be on the hook for YouTube TV’s monthly charge unless they cancel.

These are the services that still host ESPN, and most offer a free trial, an apropos feature for this Vikings-Bears “emergency.”

So, pick a service to pilot. You’ll need one for Monday night.

The Vikings are favored by six points to defeat the Bears in Week 15.