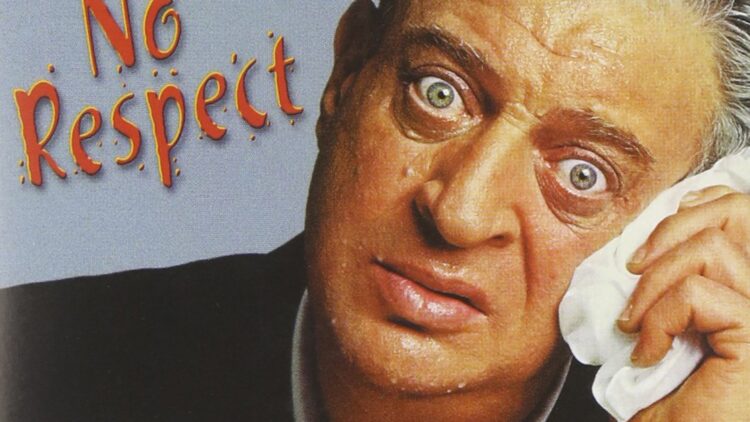 If you were to ask anyone locally their thoughts of/on the post-Draft Minnesota Vikings, you’d get a mix of opinions on whether the purple just wins the Super Bowl in 2021 or if they will win the Super Bowl while also creating COVID herd immunity… By throwing footballs at it (?).

Point being: People locally are, for the most part, hyper-optimistic about the 2021 Vikings. I mean, not to pretend that I’m any sort of voice in the Vikings zeitgeist (Vikesgeist?), but even my once pessimistic point of view has been turned into one of hope and fear.

So I was bit surprised when I stumbled across this post-Draft Power Ranking by Sporting News.
The Vikings ended the 2020 season 7-9, and if not for a couple of close games they would’ve snagged the new 7th-Wild Card spot. So, to see their post-Draft Power Ranking at 12? Essentially they’re getting credit for a marginal improvement from shoring up their offensive line, getting players like Anthony Barr/Eric Kendricks/Danielle Hunter back on defense and clogging up the middle of their defense with massive additions Michael Pierce and Dalvin Tomlinson?

Sporting News says of the 2021 Vikings:

The Vikings got plenty of immediate help to shore up some disappointing weaknesses from last season and they also stashed a little for the future, both at quarterback and for their steady defensive rebuild. They look on track to bounce back as a wild-card team.

What did they say about other NFC North teams?

The Packers have to keep massaging the Aaron Rodgers situation as they did their best to reinforce the back-to-back NFC North champions to keep the Super Bowl window open with the MVP.

The Bears are a tough team to read. If they go bridge with Andy Dalton, they will have more limitations offensively in trying to complement the defense better. if they go upside with Justin Fields, watch out for his dual threat raising their scoring and lessening their burden on the other side.

The Lions are cleansing their past roster messes as Brad Holmes and Dan Campbell try to bring a fresh attitude. At first, however, the talent dearth will bury them in the NFC.

The most interesting tidbit here is obviously the lack of respect the actual 7th-playoff team in the Chicago Bears are getting despite the fact that they just Drafted hyper talented QB Justin Fields (and have been a QB away from making a run since… The Super Bowl Shuffle stopped playing on repeat in Chicago) right from underneath Rick Spielman and company.

Vikings surprised, stung by Bears trade up for their “distant dream” QB of the Future

Also, the fact that the Packers could essentially be a Super Bowl contender or a complete disaster depending on the Aaron Rodgers situation. Which… is just the best.

As for the Vikings, though, unless each of the 11 teams ahead of them also essentially landed multiple Pro Bowlers while answering each question mark on defense while finding the final pieces for their elite offense this off-season? Then these Power Rankings are laughably wrong.