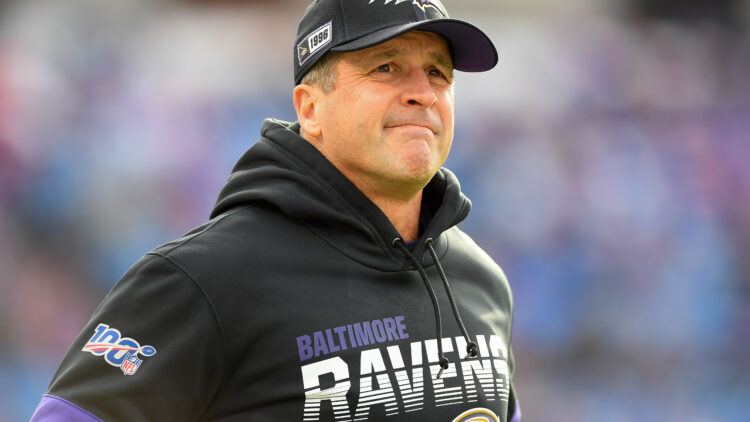 But the team still has not replaced Reiff — unless 2020 rookie Ezra Cleveland or Rashod Hill is the solution for 2021. This is odd because left tackle is an expressly important position on the field. The Vikings may have an anonymous plan for left tackle that involves the 2021 NFL Draft or free agency. Otherwise, some combination of Cleveland and Hill could be the verdict.

Last year, the Vikings were embroiled in left tackle rumors, too. Trent Williams was the target, and he wound up joining the San Francisco 49ers. The aforementioned Reiff probably would have been jettisoned from the roster to accommodate Williams-to-Minnesota. Whether Williams was “worth it” is interpretive. He posted a blistering 91.9 Pro Football Focus grade in San Francisco during the pandemic season — and was handsomely rewarded thereafter. Two weeks ago, 49ers general manager John Lynch made Williams the highest-paid offensive lineman ever, sending $138 million in his direction over the next six seasons.

This season’s left-tackle sweepstakes won’t quite approach that sum.  While Brown is a wonderful football player, he has nowhere near the name recognition and clout — yet — afforded to the 32-year-old Williams. But he may disagree.

It is unclear what the Vikings would surrender to acquire Brown. But if general manager Rick Spielman figures that part out, Minnesota will employ a huge dude at left tackle.

Brown is 6’8”, 345 lbs. He is almost Bryant McKinnie’s size, and that particular University of Miami (FL) personality anchored the Vikings offensive line for a decade. Ezra Cleveland is 6’6”, 311lbs. To put it bluntly, Brown is a much bigger man than Cleveland.

At that size, Brown is a true-blue offensive tackle – a throwback to how the Vikings “used to do it” before becoming enamored with the zone-blocking scheme.

A Twist to the Zone-Blocking Scheme

A rebuke to the trade-for-Brown chatter is rooted in “fit.” Indeed, he is not a zone-blocking savant in terms of x’s and o’s. The Vikings enjoy utilizing nimble big men to pass-protect and run-block, although it has not been overly effective as of late. Minnesota notoriously takes trips to cellar for dwelling activities on pass-protecting acumen. Brown undoubtedly keeps quarterbacks upright, yet he does not fit the “power forward” classification that Minnesota recently exalts for offensive trenchmen.

Can offensive coordinator Klint Kubiak finagle a solution to host Brown with the other zone-blocking personalities? Probably. It merely has not been a point of emphasis over the last few years.

Vikings enthusiasts much ask themselves: Would the pass protection really suffer by adding a Pro Bowl left tackle? If the answer is yes, the best remedy may be deviating from the zone-blocking system over time because it has not netted illustrious results – at all – during Zimmer’s tenure as head coach.

Look – Brown will be 25 years old in May. He is a better football player than Riley Reiff. He is a younger man than Reiff by seven years. Brown’s Pro Football Focus grade is virtually identical to Vikings right tackle Brian O’Neill.

Brown entered the NFL in 2018 and has reached the Pro Bowl twice in three seasons. Not bad for a tackle currently under the age of 25.

The irresistible aspect of Brown’s resume is that he is a magnificent pass-blocker. The Vikings don’t have many of those – if any – outside of Brian O’Neill. If Kubiak and Zimmer can determine how to coagulate Brown’s size with a zone-blocking scheme, then this trade idea is a no-brainer for exploration.

Minnesota’s pass protection has not been very good for a decade. A swap of assets for Brown is a step in the direction of ending the longstanding madness.

But at What Price?

The hold-up for any Brown trade talks — to the Vikings or elsewhere — is not rumored to be over trade compensation. Contrarily, it is Brown’s price tag after landing on the next hypothetical team. He wants to be paid as a left tackle — the bulk of the reasoning for wanting out of Baltimore. The Ravens use All-Pro Ronnie Stanley at left tackle and Brown on the other side of the line. Brown wants to play left tackle and earn the cash for doing so.

So, Spielman could likely figure out the draft capital to send over to Baltimore, but do the Vikings have gobs of assets to pay Brown a Trent Williams-like contract? Not at the moment — unless the deal is heavily backloaded.