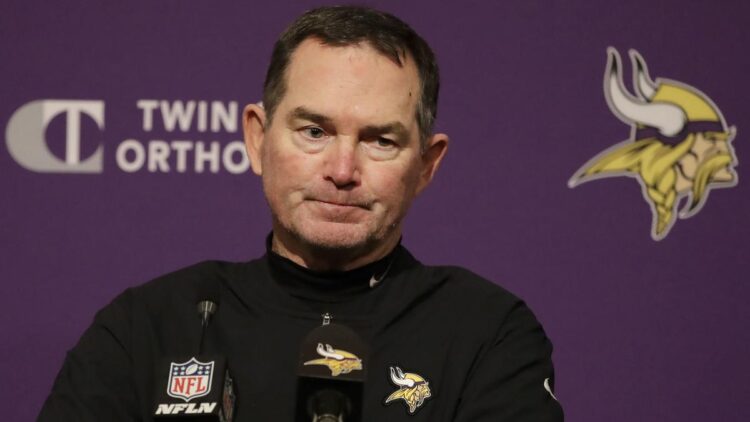 Coming out of the bye week with a 3-3 record, it’s make-or-break time for this incarnation of Mike Zimmer’s Minnesota Vikings.

When the schedule was released, the stretch of four games coming out of the bye always looked brutal. With the season underway, it still does. There was an opportunity for the Vikings to go into this part of the season in a better situation than .500. That didn’t happen. In truth, things could have also been worse, so .500 is probably about right.

We are at the stage of the season where we are starting to see who the good teams are, unlike Week 1, when the overtime loss to the Bengals was seen as losing to a bad team. A convincing win over the Ravens put Cincinnati top of the AFC North with a 5-2 record. Not such a bad team after all. The next four teams the Vikings face all still look like the contender they were touted as pre-season. So let’s take a look.

The Next Four Games

The stretch of games starts on Halloween as the Vikings welcome the 5-1 Dallas Cowboys to town. Then, the Vikings go on the road — first to Baltimore to face the 5-2 Ravens and Los Angeles to meet the 4-2 Chargers. The run of games is rounded off back in Minneapolis as the Vikings welcome a divisional foe, the Green Bay Packers, a team currently atop of the NFC North division with a record of 6-1. That’s a combined record of 20-6 for the next four opponents. These are teams more used to winning than they are losing.

They are not, however, unbeatable. If the Minnesota Vikings are a “good football team” like the coaches and players suggest they can be, then big-time games shouldn’t hold any fear for them. They should be heading in confident of victory. For that confidence to come over to the fans, we need to see more consistency on the field.

The minimum requirement is to win two of these four games to keep pace for at least a wild card place. Each game is winnable. Each game comes with its difficulties. The Vikings need to find complete performances that have been lacking so far this season. The offense and defense have been firing separately and not together, or for periods of games and then going cold for periods.

This next batch of opponents aren’t ones you can afford to take a quarter off or completely implode in the last two minutes of the half, again. Starting on Halloween night, the Vikings need to play their best football of the season.