Vikings Have Big Decision to Make at Center Position 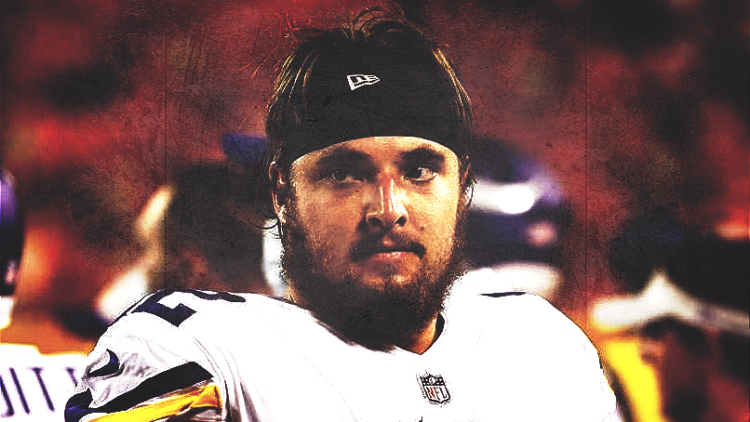 The Minnesota Vikings have a big, looming decision to make in the middle of the offensive line.

A couple of weeks ago, center Garrett Bradbury contracted the coronavirus, missing two games as a result. In relief of Bradbury, free-agent signee from the last spring, Mason Cole, hopped into the spot and performed astutely.

Bradbury attaches draft stock to his reputation – he was chosen in the 1st Round of the 2019 NFL Draft – while Cole is the journeyman type, arriving the Vikings as an Arizona Cardinals castoff. Based on draft stock, Bradbury is a no-brainer to reclaim his job. But according to actual on-the-field play, the Vikings would be foolhardy to retreat back to Bradbury.

Cole has been good-good (not quite great), whereas Bradbury only really plows running lanes well. Throughout his young career, Bradbury has struggled with pass protection. And for the most part, Cole does not. That’s the trade off.

This season was set up for Bradbury as a make or break campaign. Offensive linemen usually hit a groove before Year Three, but sometimes it just takes players a bit longer. So, that leeway was afforded to Bradbury, and 2021 hasn’t been his development magnum opus.

It’s just a raw deal that COVID was the method thrusting him onto the bench. “Next man up” was the philosophy. For a couple of games, Cole has embraced the assignment – and here he is bogged down in a center controversy.

The actuality of who will start on Sunday versus the Green Bay Packers is a mystery. From an x’s and o’s standpoint, Cole deserves to start. But it wouldn’t be strange for the current Vikings coach staff to seek stubbornness and shove Bradbury back into the lineup. Because of this dilemma, the starting center topic is one to follow for the next six days.

The big picture implication of the decision is significant. Leaving Cole in the offensive trenches is a white flag of surrender on the Vikings career of Bradbury – at least by the coaching staff and management. Yet, Cole is probably better suited to help Minnesota win games in 2021.

If Mike Zimmer, Klint Kubiak, and Phil Rauscher revert to Bradbury, well, they just don’t believe Cole is that much better. Those three probably do not care about draft stock.

However, if Cole starts in Week 11, Bradbury’s prognosis as the Vikings center of the future hits life support.

In a telling revelation, fans probably won’t care if it’s Cole over Bradbury. Many prefer it, in fact.