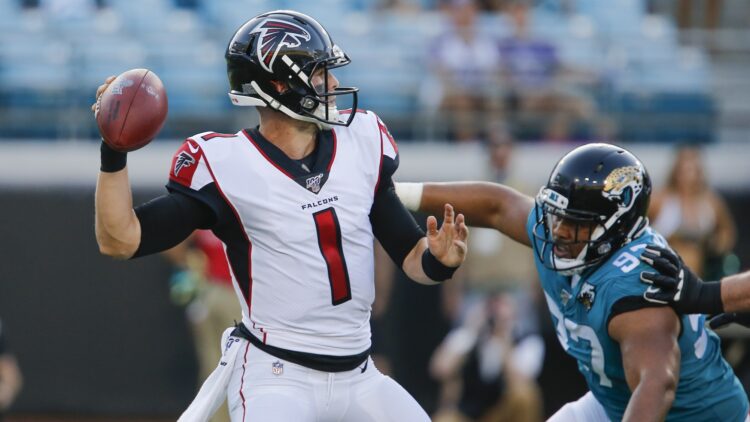 After a COVID outbreak on Saturday, the Minnesota Vikings were left without three QBs, including Kirk Cousins and Kellen Mond. To avoid another situation where only Jake Browning takes snaps, the team added another QB to the roster in Danny Etling. He was added through waivers after the Seattle Seahawks released him on Monday.

Etling is yet another connection between LSU and the Vikings. He began his collegiate career at Purdue before transferring. He played two seasons for the Tigers and helped lead them to bowl games in both years, including a Citrus Bowl in 2017.

Following college, Etling entered the 2018 NFL Draft and was picked in the seventh round by the New England Patriots. While he has spent time in New England, Atlanta, and Seattle, he is yet to appear in a regular season NFL game. Last season was spent on Seattle’s practice squad, and he may be competing for that same position in Minnesota.

While it is not likely that Etling will have a significant impact on the Vikings outside of practice, this COVID outbreak may be a wake-up call for much of the league. Minnesota only kept two QBs on the roster last season, but the plan could be different this year.

With Etling putting the QB room at six members, there may be an effort to keep an extra player around for 2021. This week, a shortage of QBs isn’t a huge deal, but a month from now it could be.