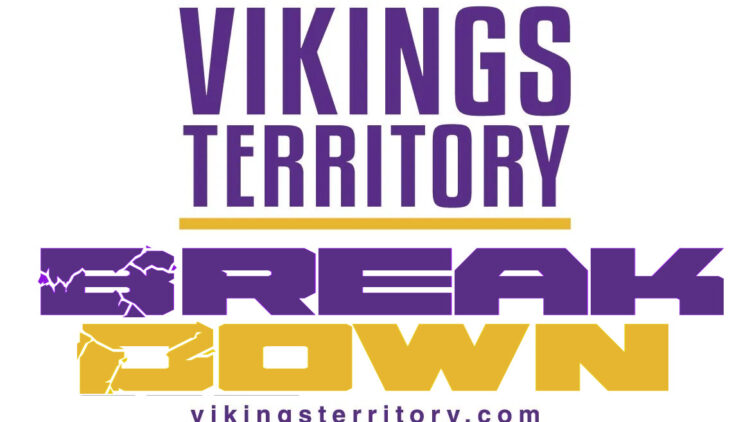 On this very special episode of ‘The VikingsTerritory Breakdown, the largest Minnesota Vikings themed news show… In Detroit Lakes… on Wedndesday… Nights… our very own Kirby O’Connor stops by to discuss our very recently launched NFL Draft site, TheDraftTeam.com! TheDraftTeam.com is the passion project and brainchild of O’Connor, and is already absolutely bursting at the seams with amazing player profiles, mock drafts, and more!

We cover everything you need to know about the Draft from a Minnesota Vikings perspective! Who we think the Vikings could and should take, who the top picks are at each position, thoughts on the glut of “franchise” quarterback prospects, grading the Vikings free agency thus far, and Much, Much More!

Try it and you’ll agree! The VikingsTerritory Breakdown is the jam jam of the century according to 4-of-5 dentists.

You can catch every episode of ‘The VikingsTerritory Breakdown’ Wednesday nights at 7 pm on KDLM Radio in Detroit Lakes!

Or on demand on your favorite podcast app: