The NFL Salary Cap is Set at $182.5 Million. What Does that Mean for the Vikings? 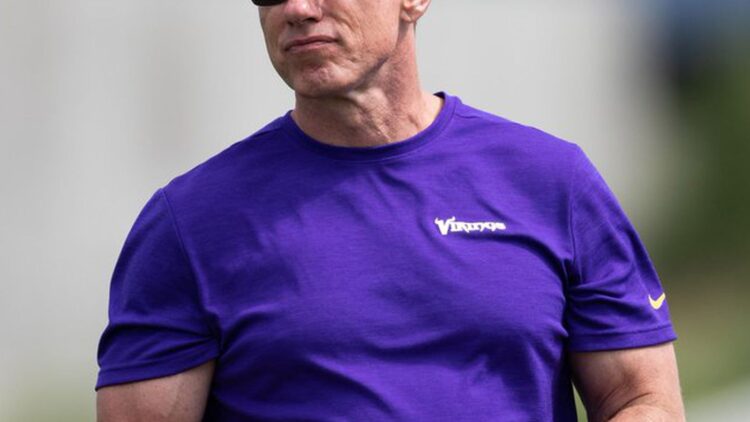 Image Courtesy of the Daily Norseman.

Adam Schefter reported on Wednesday morning that the NFL salary cap has officially been set. While it isn’t as low as it could have been, it is nearly $16 million lower than 2020’s cap. As the league deals with financial losses from the COVID-19 pandemic, it was expected that the salary cap would drop for the first time since its creation in 1994. However, with the floor being reported at $180 million, most people were hopeful it would land closer to $190 million.

Even though this news is a bit disheartening, it’s not all bad for the Vikings. It must be remembered that no team will actually be strapped to that $182.5 number. Every team will have cap space to carry over from previous seasons. The Vikings carry over number is set at nearly $4.8 million, making their actual cap number around $187.3 million. Below is every team’s carryover number for the 2021 season.

The NFL has finalized its club adjustments/carryover for the 2021 league year. The amount for each team is added to league wide salary cap and serves as each team's adjusted cap #.

Of course, $4.8 million doesn’t seem like much when you look at other teams like the Browns and Cowboys who will each carry over nearly $30 million. That said, this offseason is going to be about pinching pennies, and any extra pennies the Vikings can find will help.

As of Wednesday morning (3/10) the Vikings salaries are listed at around $185.1 million, per Spotrac. There’s a bit of a silver lining here that Minnesota is technically under their adjusted cap already by just over $2 million. The releases of both Kyle Rudolph and Dan Bailey certainly helped them reach this point. That said, more moves have to be made in order to bring in rookies and other free agents.

Two players that could be cut or restructured are Riley Reiff and Anthony Barr. Cutting both these players would save Minnesota $21 million towards the cap. There have also been little rumblings of potentially extending Kirk Cousins once again to save Minnesota some money this year. I doubt this happens, but it’s always a possibility. The Vikings could also rework Harrison Smith’s contract to give him more years and lower his 2021 cap hit of $10.25 million.

While the salary cap is lower than most people were hoping, it’s not all bad for the Vikings. Yes, they have moves to make just like every other team, but hey, at least they’re not the New Orleans Saints.

Most players will probably understand the league’s situation. They should recognize that taking less money this offseason will be better than not getting any money or any roster spots at all. As mentioned, the Vikings have plenty of directions that they can go in, and I expect Rick Spielman will get creative in finding money to bring in a new rookie class and some free agents.