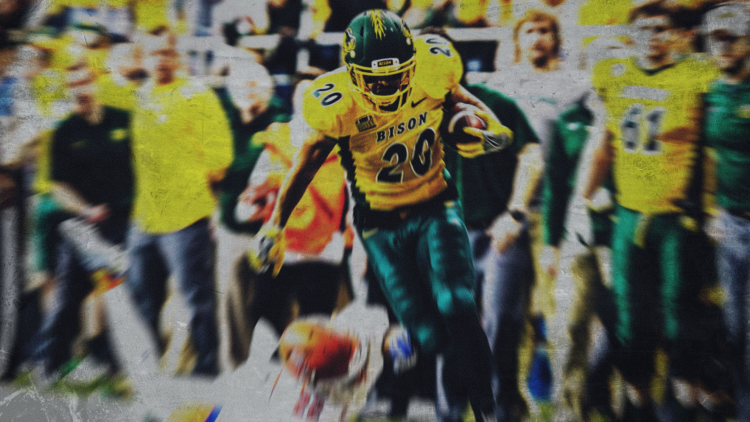 Adam Thielen didn’t practice on Thursday, Dede Westbrook is on the COVID reserve list, and Chad Beebe, Olabisi Johnson, plus Blake Proehl were injured eons ago.

The Vikings wide receiving corps from training camp is depleted, meaning the only players available “for sure” at WR for Monday are Justin Jefferson, K.J. Osborn, and rookie Ihmir Smith-Marsette.

That is typically not enough for a professional football game.

So, if Thielen and Westbrook cannot play this week against the Chicago Bears, practice squad fill-ins are on the way, per head coach Mike Zimmer:

And these are those men.

Shepherd was an undrafted free agent in 2019, spending time with Packers, Chiefs, and Cardinals in the last 2.5 seasons. He didn’t see any regular-season action with the Chiefs or Cardinals, but the NDSU alumnus did catch six passes in from Aaron Rodgers in 2019 and 2020.

The Vikings wideout is 5’11 and not overly fast, running a 4.6 forty-yard dash during the 2020 draft process. He’s a slot wide receiver and returner akin to Dede Westbrook, who likely won’t play on Monday Night Football unless he tests negative for the coronavirus twice in the next four days.

Shepherd is the second-most experienced WR on the practice squad, indicating he could be “the guy” called up for Vikings-Bears. And Vikings fans should know a bit of him from his North Dakota State days.

Drafted in the 6th Round of the 2017 NFL Draft, Ratley has more experience than Shepherd. He’s a Texas A&M alumnus, playing for the Browns, Giants, Texans, Lions, and Cowboys during the last five seasons.

With the Giants last season, Ratley played on 39% of all offensive snaps.

Mitchell is a Vikings original, compared to Shepherd and Ratley. He’s from Alabama-Birmingham, joining the Vikings as an undrafted free agent last spring. He was there for Minnesota’s training camp and preseason, so fans might know his name a bit more.

At UAB, Mitchell caught nearly a thousand yards-worth of passes, tabulating seven touchdowns along the way. He’s around 6’0″ and is more of a returner-type like Shepherd or Westbrook. Mitchell is touted for his hands, possessing impressive pass-catching traits.

Trishton Jackson, a Vikings newcomer earlier this season, would also be considered for a call-up, but he is on the practice-squad COVID list, along with preseason hero RB, A.J. Rose.

Also Read: The One Big Caveat to Kirk Cousins’ Performance in 2021