The Minnesota Vikings Are Due 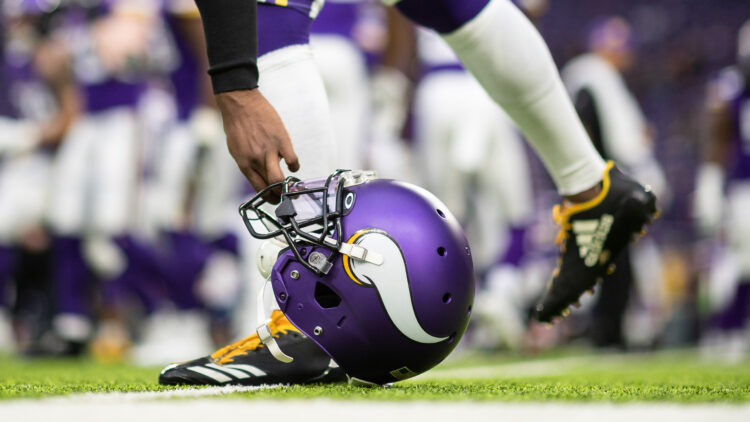 The Minnesota Vikings, as a franchise, are due.

Sure, the franchise has had some success but has never fully gotten over the hump despite having viable pieces for championship-level success. Players like Alan Page, Jim Marshall, Carl Eller, Paul Krause, Adrian Peterson, Randy Moss, and the list goes on have brought this team to the forefront of league prominence.

Of the 32 teams, the Vikings are 7th all-time in winning percentage but have no Super Bowl rings to show for it.

They’ve played in four of them, all of which occurring before 1980 and have gotten close but have never been back. There was the NFC title game in 1987 when that was lost to Washington. That ’87 team squeaked into the playoffs at 8-7, and there weren’t many expectations but beat the powerhouse that was San Francisco of the time but faltered in the NFC Championship.

The next best opportunity was in 1998 when the Vikings had a veteran coach in Denny Green, veteran quarterback Randall Cunningham, and an unmatched offensive trio in Robert Smith, Cris Carter, and megastar rookie Randy Moss.

Although I was still four years away from birth, I learned the team felt like a one of destiny. Minnesota was running through every team on the way to a 15-1 record. One heartbreaking loss to the Falcons later, we have left without a Super Bowl — again. In 2000, we had a similar core but were flat out embarrassed by the Giants in, once again, the NFC title game.

Having been born in 2002, I was not around for any of that. The first Minnesota Vikings team that I really remember, and it still pains me to this day, was the 2009 team, Brett Favre‘s first year.

I vividly remember Greg Lewis‘ touchdown to beat San Francisco, was very much excited when we beat GB on Monday Night Football, and I will never forget crying on my doorstep after we lost to the Saints in, once again, the NFC title game.

I sat on my couch practically motionless after Blair Walsh‘s shank at TCF Bank Stadium. I was left in disbelief during the NFC title game against the Eagles, which was supposedly the team to take us to the promised land in our own stadium.

I am forever hopeful that one year we will make the leap, as should every Vikings fan. Everyone’s luck is bound to turn around sometime, so why not us?

The Vikings are due, people. Keep the faith.