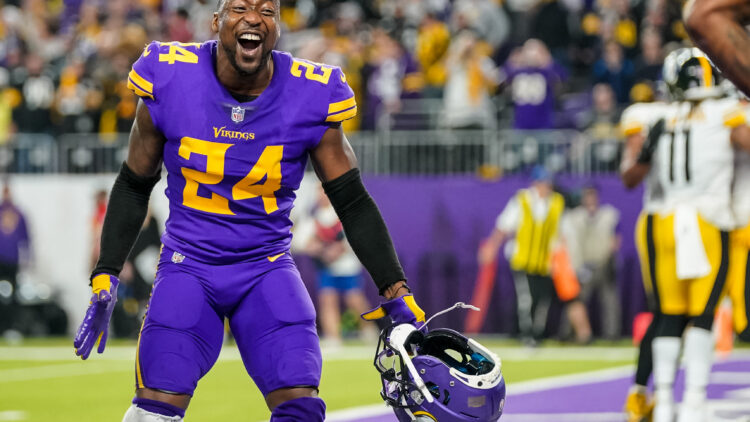 Also Read: Sansevere: Vikings are who we thought they were