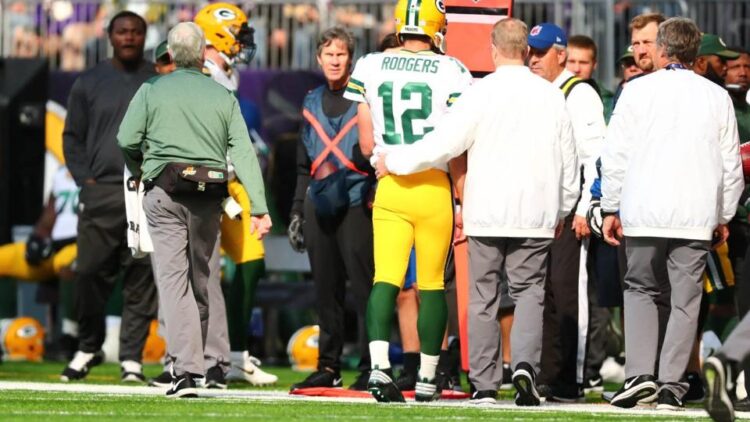 Each week, Comedian and writer Bryan Miller stops by to drop a hilarious Top Ten on your face! This week is no exception as he sets his gaze on the Conference Championship round! 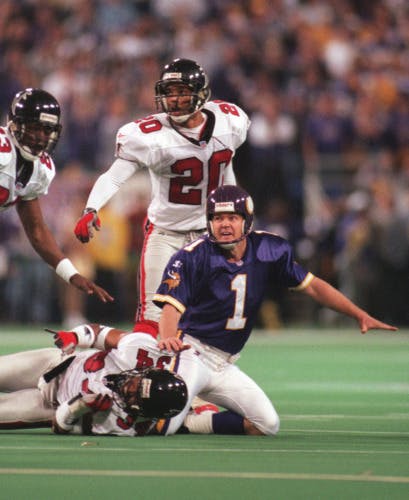 The Packers today proved they’re truly the opposite of the Vikings: They lost an NFC Championship by successfully kicking a field goal. 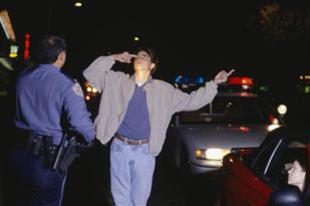 An entire state full of people with multiple DUIs immediately knew it was a bad decision. 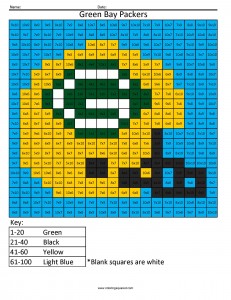 Clearly LeFleur is not French for “The Mathematician.” 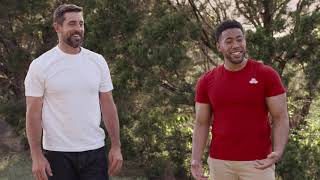 Maybe Rodgers can hook LaFleur up with his pals at State Farm and get him some Catastrophic Mistake coverage. 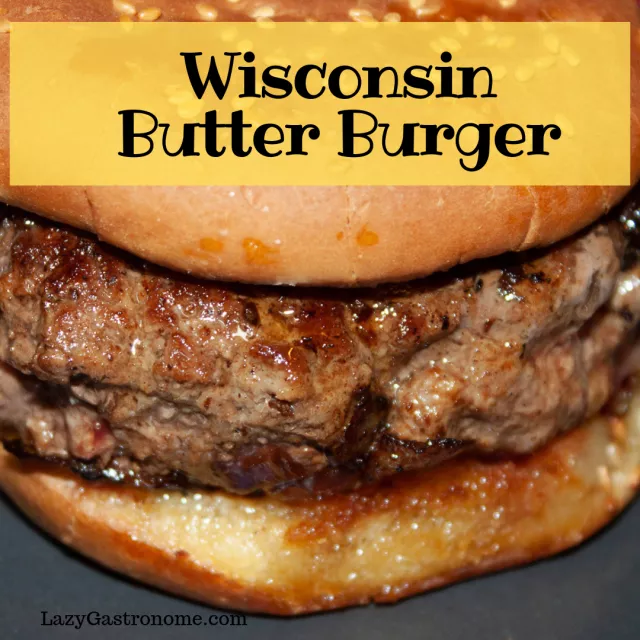 People in Wisconsin haven’t been this angry since they outlawed trans fats. 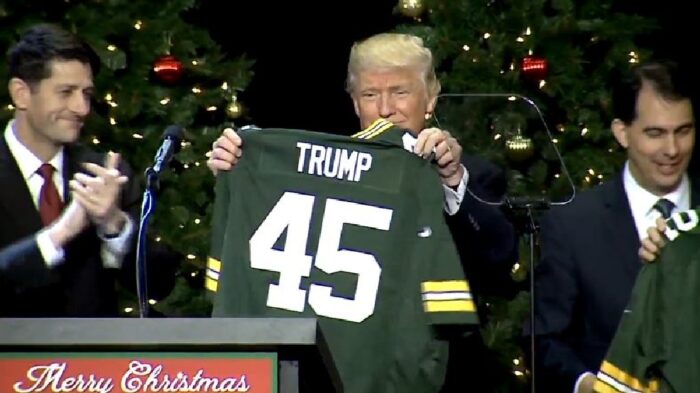 It’s a bad sign when the Packers head coach is asking his staffers if he’s legally allowed to pardon himself.

In more sobering news, the US just passed 25 million cases of Tom Brady going to the Super Bowl. 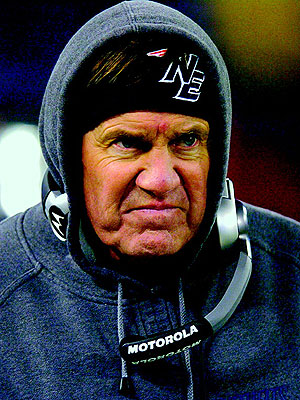 Just one year after he left the Patriots, Tom Brady is headed to his tenth Super Bowl. Has someone checked to make sure Bill Belichick is okay? Gee, I hope he’s not. 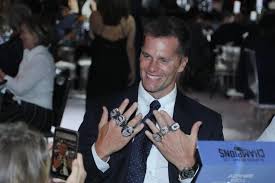 Tom Brady is like a tree: You can tell he’s old by counting the rings. 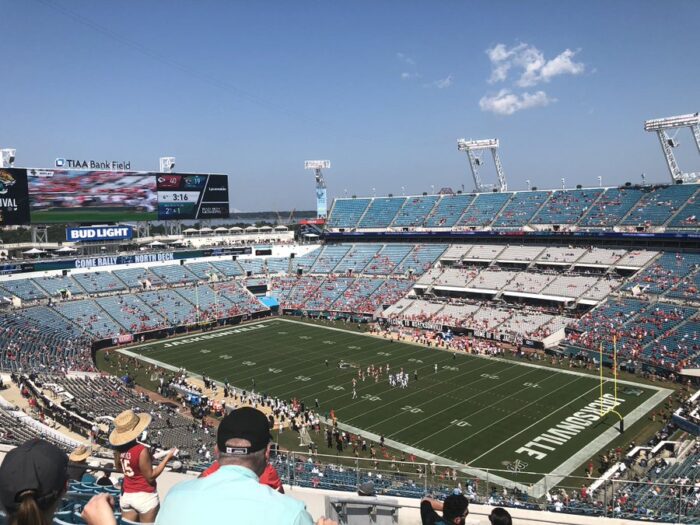 The Buccaneers will be the first team ever to play the Super Bowl at home—in a year when almost nobody can come to the stadium. So it’ll be like a Jaguars home Super Bowl.