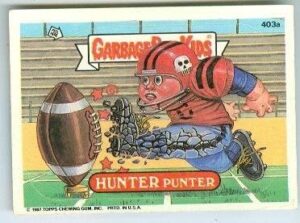 Each week, local comedian/writer/Vikings fan stops by to drop a new skoLOL Top Ten list! This week, it’s a doozy! 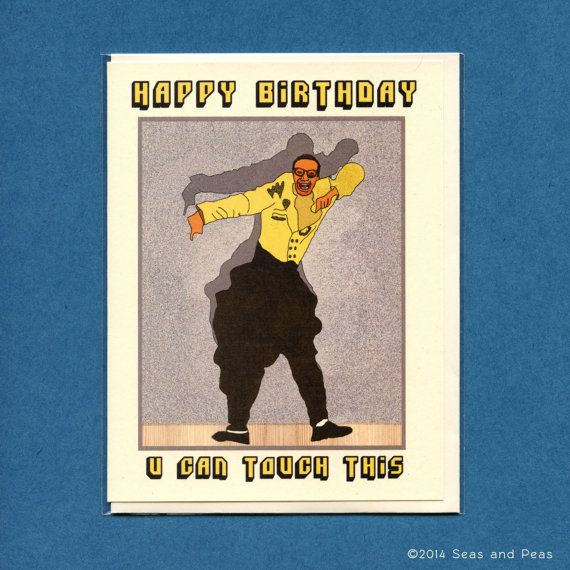 10. This game was so irrelevant it got a sympathy card from MC Hammer. 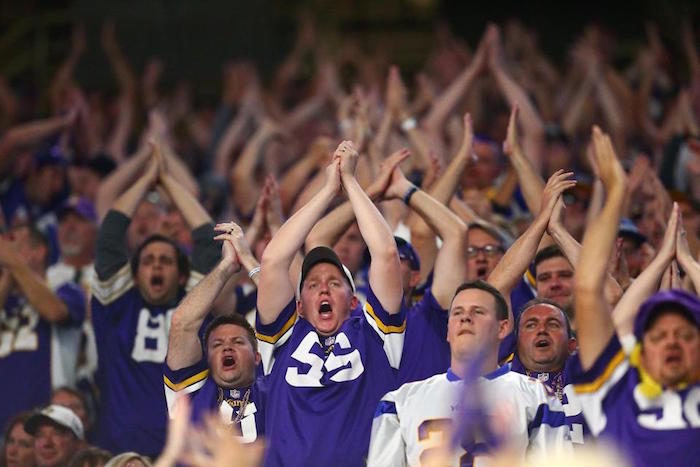 9. For the first time all season, the number of fans in the stands felt about right. 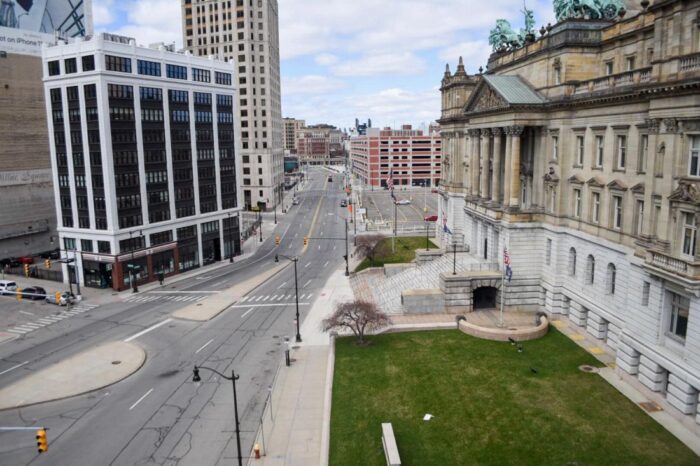 8. A game in an empty stadium is a little less weird in Detroit because it matches the rest of the city. 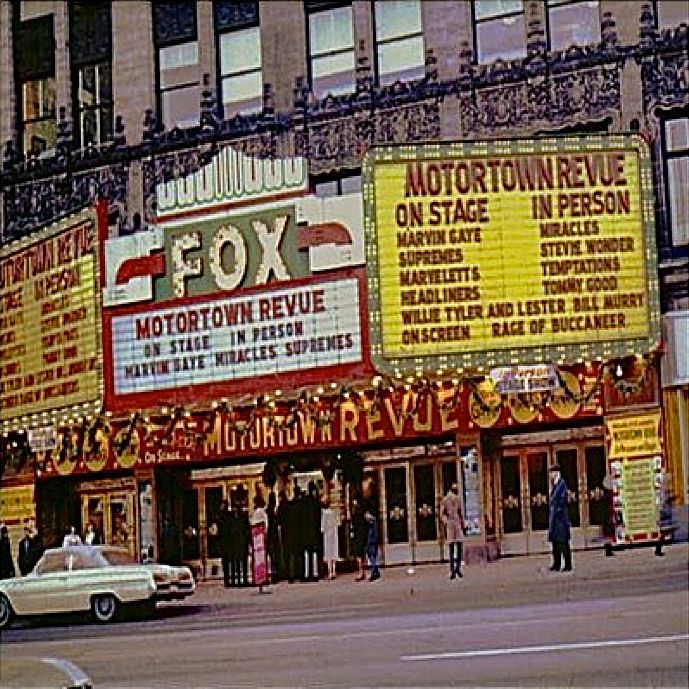 7. You’d think Detroit would have a competitive advantage during the COVID season since the whole city has been on a ventilator for decades. 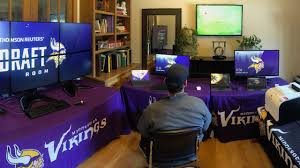 6. This game would have been better if all the players were on Zoom. 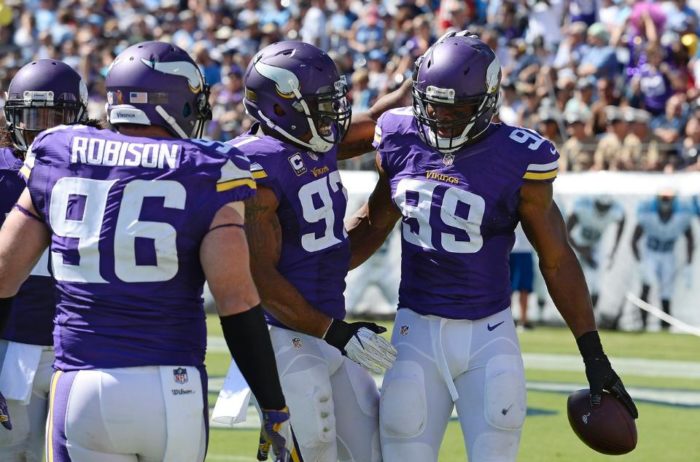 5. Mike Zimmer considered resting his starters until he realized there were only four of them. 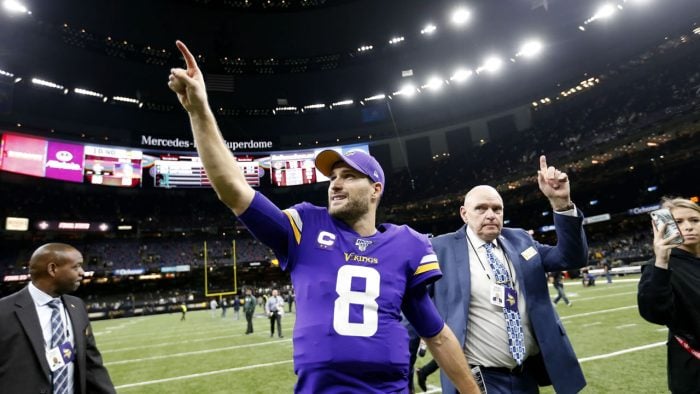 4. The offenses traded blows all day. The defense just blew. 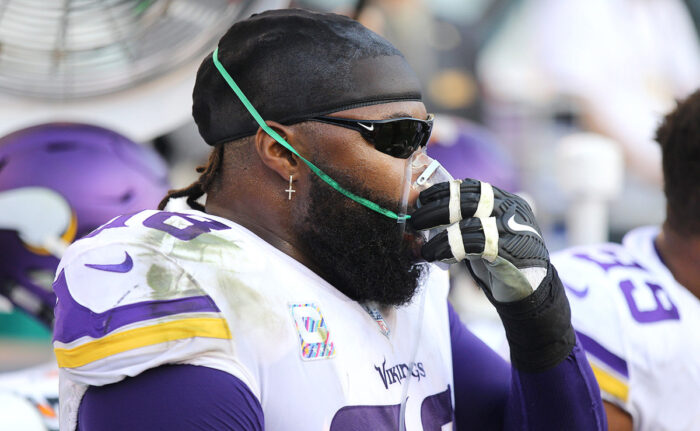 3. The Vikings defense doubles as a COVID test. Because if you can’t smell them from here, you probably have COVID. 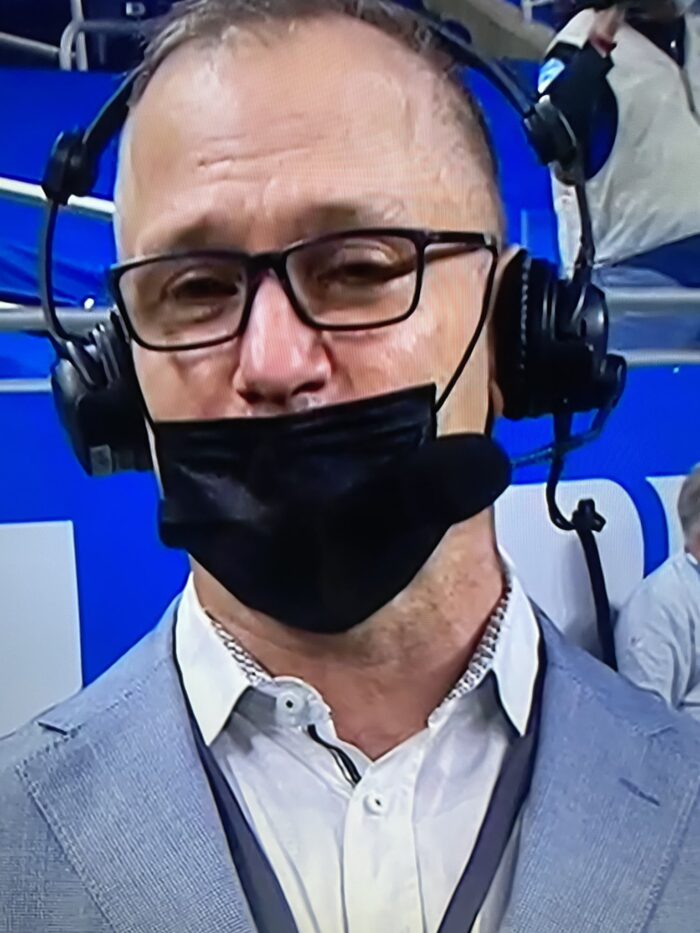 2.No wonder COVID is a problem in the NFL. These guys cannot figure out how masks work. Chris Spielman did a sideline interview in a mask so small I thought I was on his OnlyFans page. 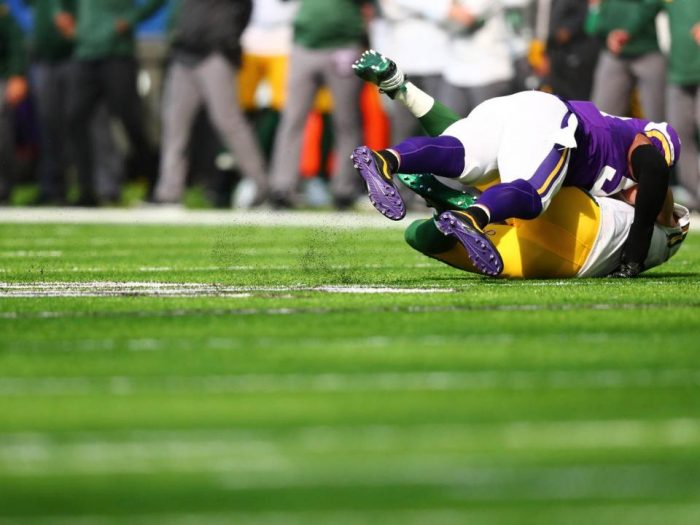 1. The Vikings’ season isn’t totally over, though. We can still hope for something bad to happen to Green Bay.