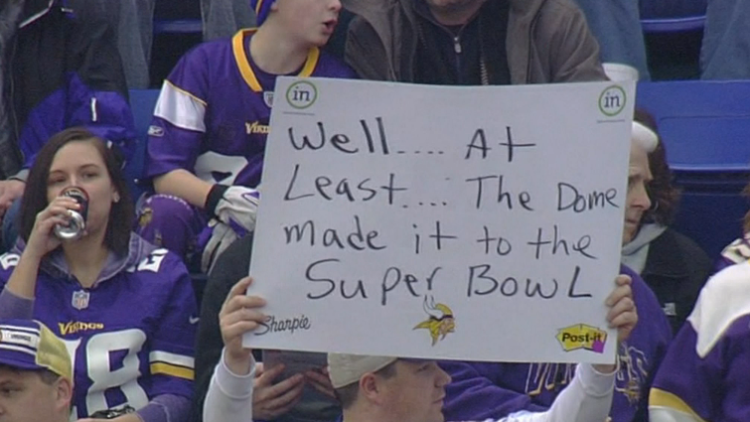 Each week local comedian, writer and Minnesota Vikings fan Bryan Miller stops by to drop some knowledge on your face via yuck yucks in your ear… hole?

Let’s get right into it! 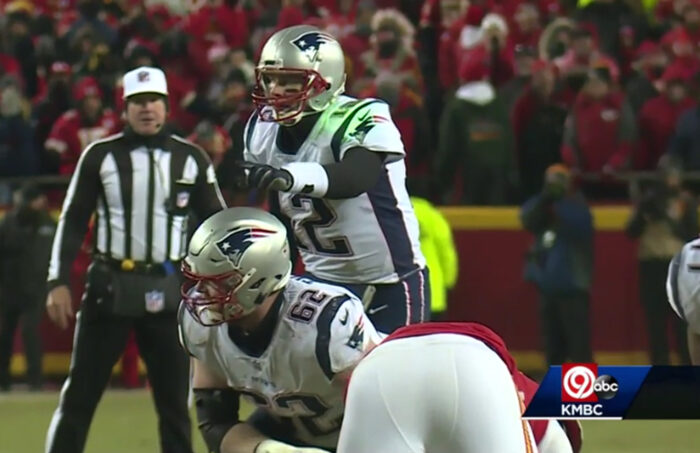 How does Tom Brady do it? Marjorie Taylor Greene thinks it’s space lasers. 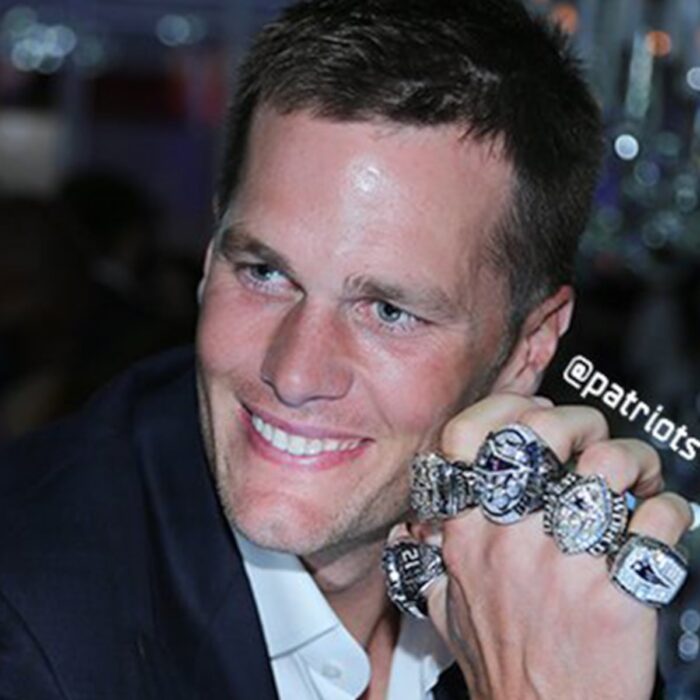 Tom Brady has won so many Super Bowls, if he and Gisele ever get divorced and split their stuff, she’ll have more rings than almost every other NFL quarterback. 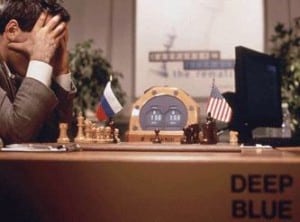 The only people rooting for Tom Brady were his family, Vladimir Putin, and that computer that beat Gary Kasparov at chess. 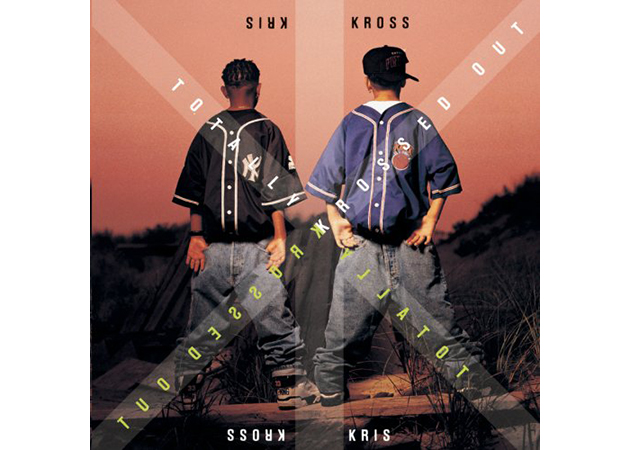 Poor Patrick Mahomes spent so much time running backwards they should have printed his name on the front of his jersey. 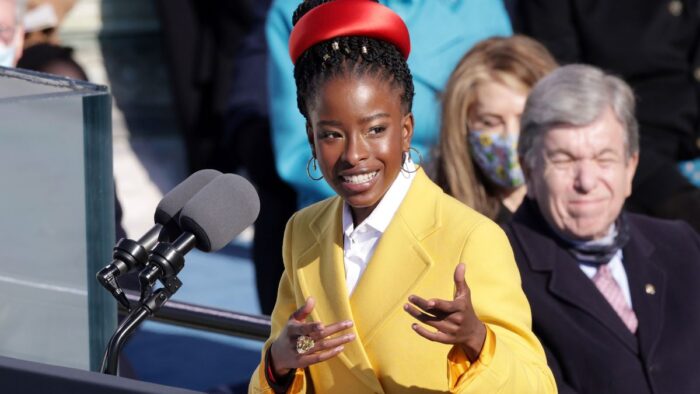 You know it’s not a great Super Bowl when the highlight of the game is the poem read beforehand. 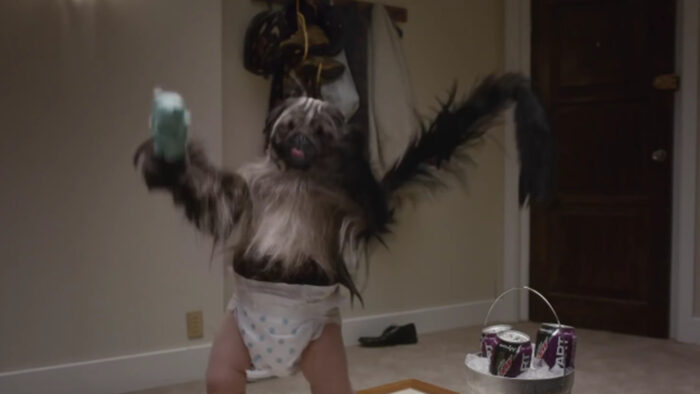 The NFL paid tribute to frontline healthcare workers, followed by a somber moment of silence for the victims of COVID led by PuppyMonkeyBaby. 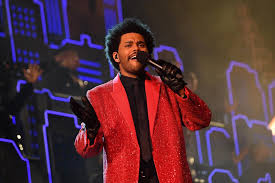 There were so many musical performances at the Super Bowl, they should get to play a quarter of football during the Grammys. 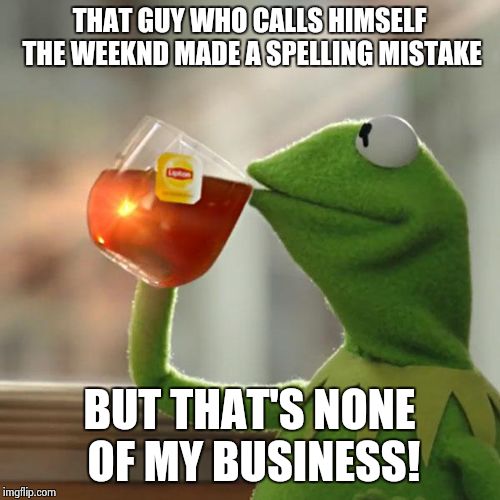 A lot of people online were making fun of half-time show headliner The Weeknd’s name. Which is unfair, considering his music is right there. 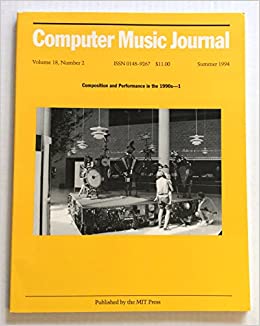 The Weeknd’s halftime show was what you might call nt vry gd. It was like listening to a bored computer sing a song in a techno haunted house. 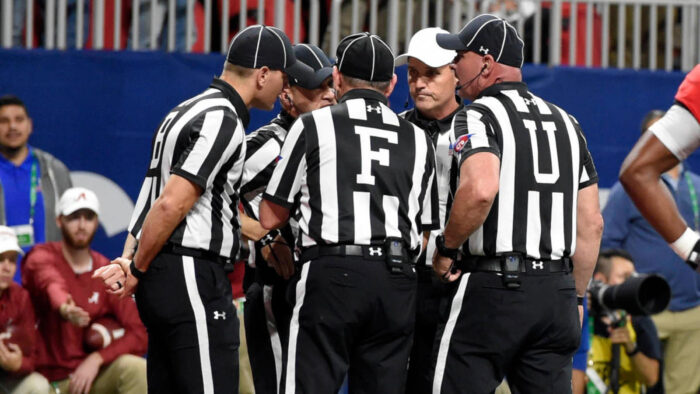 To their credit, the NFL managed to get through an entire season during the pandemic, even if the last game did kind of make people sick.