Sansevere: Zimmer is a goner but don’t replace him with Bieniemy 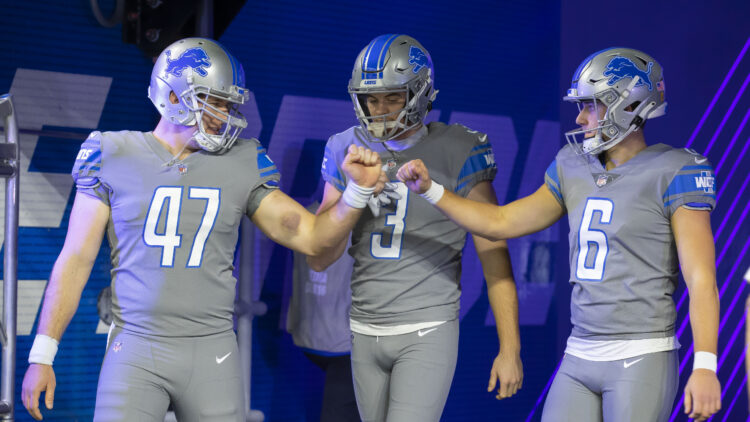 Your phone rings. You don’t recognize the number. You answer it anyway. It’s Zygi Wilf, owner of the Vikings.

Zygi says, “I don’t trust Spielman to pick a new coach so I’m calling fans and members of the media. You guys know what’s best for the team so I want your advice and counsel. Who should I go after to coach the Vikings after I fire Zimmer’s ass.”

You likely will say, “Be sure to dump Spielman’s ass, too.” And then you’d offer Zygi your choice to replace Zimmer, who jack hammered another nail into his coaching coffin with Sunday’s 29-27 last-second loss to the previously winless Detroit Lions.

I don’t understand the fascination some fans and media folk have with Bieniemy. Yeah, he’s the offensive coordinator with the Kansas City Chiefs. But he doesn’t call the plays. Head coach Andy Reid does.

To me, Bieniemy is another Brad Childress, who didn’t call the plays when he was the Philadelphia Eagles’ offensive coordinator under Reid.

Childress’ best season as a head coach was the year he sent Jared Allen, Steve Hutchinson and Ryan Longwell to coax Brett Favre to join them. The Vikings didn’t go 12-4 in the regular season and reach the NFC Championship Game against the New Orleans Saints because of Childress.

Favre got them there, not Childress.

And Fave might have gotten the Vikings into the Super Bowl if the Saints hadn’t put a bounty on him, if Adrian Peterson hadn’t fumbled at a most in opportune time and — big if coming — if there weren’t 12 men on the field at a crucial time when Favre was guiding the Vikings on what should have been the game-winning drive.

There were 12 men on the field because one of the assistant coaches wasn’t paying attention and had an extra one of his guys out there. That assistant was the runnings back coach, Eric Bieniemy.

That screw up shouldn’t disqualify Bieniemy, but there must be some things that have kept him from getting a head coaching job despite numerous interviews.

Here’s the guy to consider endorsing if you happen to get that call from Zygi: Todd Downing.

Downing is the offensive coordinator for the Tennessee Titans. He’s relatively young at 41 — roughly the same age Bud Grant was when he became the Vikings’ coach — and he does call the plays for the Titans.

He has put aside the loss of running back Derrick Henry, the NFL’s best and most devastating runner,  and adjusted to help the Titans’ offense from crapping the bed. The Titans lead their division and are a legitimate Super Bowl contender, and Downing has played a major part in that.

Also, unlike with Reid, the offensive coordinators under defensive-minded Titans coach Mike Vrabel call plays and impress other NFL teams enough to get head coaching job.

Packers coach Matt LaFleur and Falcons coach Arthur Smith both were offensive coordinators before Downing. It’s tough to argue LaFleur’s success with the Packers. Sure, he’s got Aaron Rodgers but he has assembled a stout defense and the road to the Super Bowl could go through Green Bay in the NFC.

As for Smith, he’s in just his first season and has coaxed five wins out of the bad team he inherited despite losing his best offensive player, Calvin Ridley. Also, Smith truly can deliver. His father is the founder of FedEx so he can use his familial influence to get any packaged delivered for anyone in the Falcons organization.

There are other strong candidates out there but if Zygi calls me, I’m telling him to hang up the phone with me and speed dial Todd Downing.