Our Staff Prediction for Vikings at Ravens 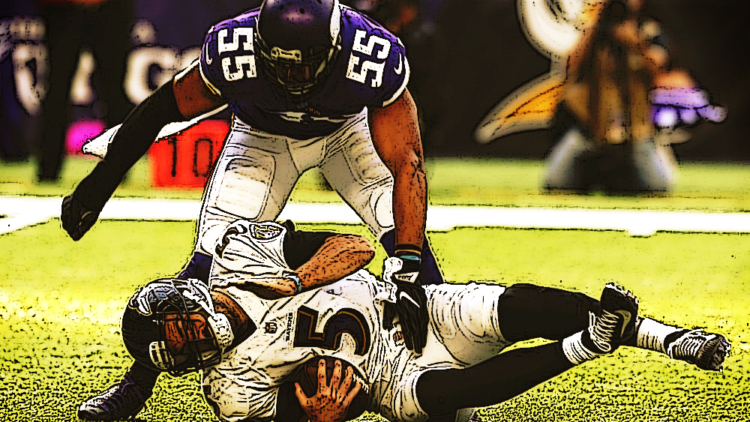 The VikingsTerritory collective staff prediction for the Minnesota Vikings date with the Baltimore Ravens is ready.

Minnesota can improve to 4-4 after Week 9 if they knock off the 5-2 Ravens, who are fresh off a bye week.

The writers at VikingsTerritory predict the Vikings will lose their fifth game of the season. Last week, we picked the Vikings to win by three points over the Dallas Cowboys. Minnesota lost by four.

All but one of our contributors picked Baltimore to win over Minnesota with Henrique Gucciardi as the lone optimist.

Here’s how the panel sees the score for Week 9:

Mathematically en masse, we predict the Ravens top the Vikings by a score of 29-18.

Kirby O’Connor most accurately predicted the outcome during the last Vikings game. The Cowboys won 20-16. He picked Dallas by four.

The Vikings are currently 6-point underdogs to defeat the Ravens in Baltimore on Sunday.

Also Read: Vikings GM Might Already Have Next QB1 in Mind