Our Staff Prediction for Packers at Vikings 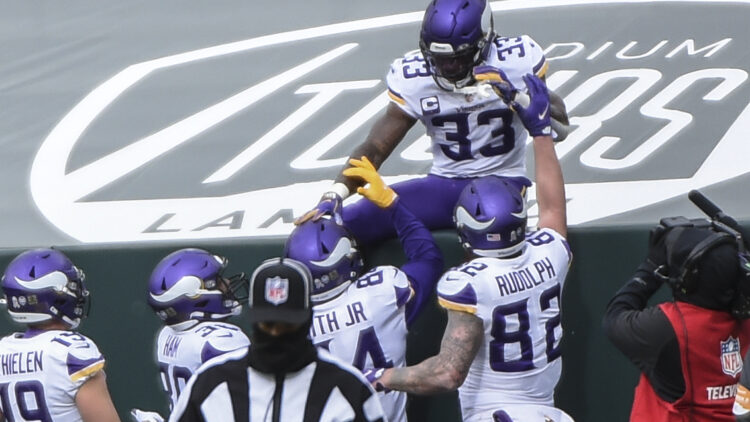 The VikingsTerritory collective staff prediction for the Minnesota Vikings date with the Green Bay Packers is ready.

Minnesota can improve to 5-5 after Week 11 if they knock off the 8-2 Packers, who just shut out the Seattle Seahawks in Week 10.

The writers at VikingsTerritory predict the Vikings will win their fifth game of the season. Last week, we picked the Vikings to win by one point over at the Los Angeles Chargers. Minnesota won by seven.

Nine out of our 11 contributors picked Minnesota to win over Green Bay, with Mike Wobschall and Bob Sansevere rolling with the Packers.

Here’s how the panel sees the score for Week 11:

Mathematically en masse, we predict the Vikings top the Packers by a score of 27-23.

Andrew Waters most accurately predicted the outcome during the last Vikings game. The Vikings won 27-20. Waters picked Minnesota by eight.

The Vikings are currently 1.5-point underdogs to defeat the Packers in Minneapolis on Sunday.

Also Read: There Is One Way for Vikings to Beat Aaron Rodgers