One Piece of the Vikings Offseason To-Do List Is Unresolved 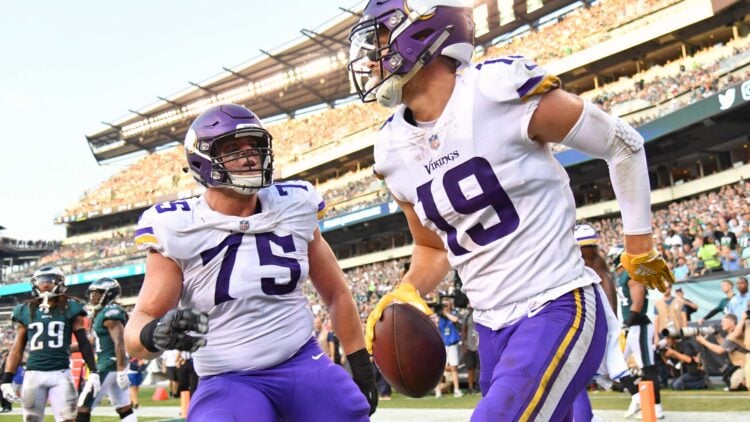 The Minnesota Vikings systematically checked off an offseason to-do list – from new coaches, free agents, the draft, to Harrison Smith’s contraction extension at the end of August. While the sentiment internally from the team and among its fans is positive for a 2021 prognosis, most national entities consider the Vikings a middling team, extremely similar to the 2020 version. Perhaps the same quarterback-coach combo will do that for onlookers.

All in all, one outstanding item remains unresolved for the Vikings offseason with just five days before go-time. That’s the contractual extension of Brian O’Neill. 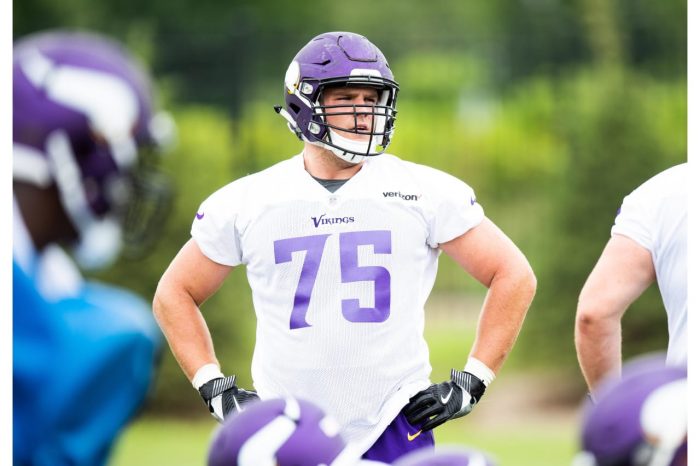 The Vikings right tackle was selected from the University of Pittsburgh in the 2nd Round of the 2018 NFL Draft. He was dubbed a “project player,” who would take time to grow and mature. As it turned out, that theory was mostly incorrect. O’Neill thrived immediately in 2018, improving each season to the level of one of the league’s best right tackles.

And he’ll be compensated for the body of work soon. The question is when.

Minnesota’s general manager typically conducts this sort of business before and after the regular season. It’s why the aforementioned Smith got his bag about a week ago. Spielman does not fancy contractual business during the regular season – plain and simple. During the 2020 offseason, the Vikings were embroiled in a “will they or won’t they” extend the contract of halfback Dalvin Cook. He was ultimately paid [handsomely] the day before the regular season started. Minnesota might be on that pathway with O’Neill – which means the contract extension news could hit at any minute.

O’Neill deserves it. The Vikings offensive line performance has struggled for the better part of seven years, excelling in a few moments but generally ranking near the bottom of the league during Mike Zimmer’s tenure. For three seasons, O’Neill has been the lone bright spot in the muddy offensive trenches. Here’s a look at his Pro Football Focus grading since entering the league:

The most important trend above is O’Neill is gradually getting better, a hallmark characteristic for a young player. Continuing the pattern in 2021 would solidify O’Neill as a Top 3 or so RT in the NFL.

Because of the progression, O’Neill is likely just days away from becoming a very rich man. The New Orleans Saints extended the contract of Ryan Ramczyk in July, tossing a gaudy $96 million over five years into his bank account. O’Neill won’t fetch $19 million per season, but $13 million to $17 million is realistic. The team just rewarded Smith with a lucrative deal, and he’ll be 33 in February. O’Neill will be 26 in one week, so there should be no reason the Vikings front office is skittish about his long-term commitment to the team. He’s a consummate professional and about as steady-eddy as it gets.

Too, O’Neill is the anchor to Spielman’s offensive line plan. Minnesota drafted Christian Darrisaw from Virginia Tech in April to play left tackle and Wyatt Davis from Ohio State to hold it down at right guard. Sprinkle in Ezra Cleveland at left guard and Garrett Bradbury at center – and the Vikings offensive line actually looks reasonable for the first time in a while.

The O’Neill news should hit any day, making O’Neill a Viking for at least five more years.