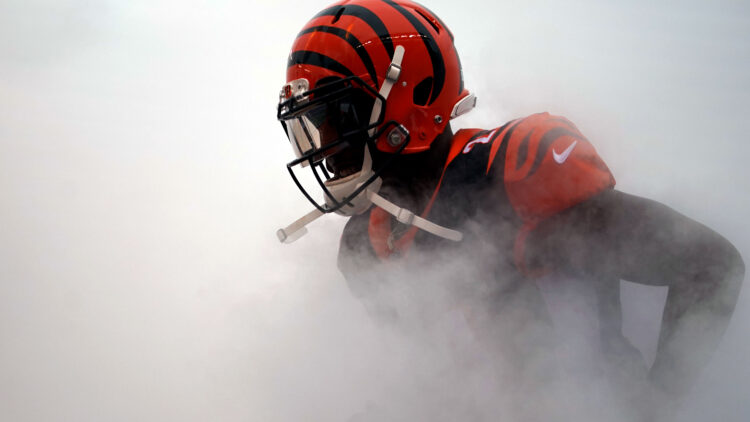 Through six games, the Vikings defense is a work in progress, steadily hitting stride over the last 3-4 games. And Peterson was a merchant of the prosperity in the secondary, carrying over his longstanding cover-corner prowess from a magnificent career with the Arizona Cardinals.

But now he goes on the shelf at a time when Minnesota faces its most brutal stretch of opponents and playmaking quarterbacks. After the bye week, the Vikings play the Dallas Cowboys, Baltimore Ravens, Los Angeles Chargers, and Green Bay Packers.

A cogent argument can be made this is the worst possible time to lose Peterson.

Yet, there’s no changing it. The Vikings must rise to the occasion with the current cornerbacks on the roster in Cameron Dantzler, Bashaud Breeland, Mackensie Alexander, Harrison Hand, and Kris Boyd.

Can that group thrive in the next three games sans Peterson? Perhaps. The unit is assuredly weaker, but Peterson’s absence will enable Dantzler to fully exit head coach Mike Zimmer’s weird doghouse. Put simply, Dantzler has to play now.

In October of a regular season, most decent free agents have already found teams. And that’s the case for 2021, too. After Richard Sherman – who also got hurt – found a home with the world champions in Tampa Bay, the free-agent wire for cornerbacks is skimpy.

One reasonable name is out there, though. That is Darqueze Dennard. The ex-Cincinnati Bengal just turned 30 years old and is looking for work.

In fact, multiple NFL teams worked him out inside the last few weeks. Cornerbacks are falling fast to injury – probably why Mike Zimmer enjoys keeping an array of them on his roster.

The Vikings might need one – and Dennard could do the trick. He isn’t otherworldly, but otherworldly corners aren’t designed to be available this “late” in the season. Dennard, a 1st-Round draft pick from 2014, last played for the Atlanta Falcons in 2020. He played 40% of all snaps in Atlanta during the pandemic season.

He’s been a solid contributor for the Bengals and Falcons for seven seasons. Dennard last signed with the Cardinals in the summer but missed the 53-man roster cut because of a leg injury.

If he’s working out for NFL teams – he has been in October – he must be somewhat healed. It is unclear if the Vikings are content with their current batch of cornerbacks. If they are not, Dennard is a sensible option via free agency.

One final note: This is arguably the first time this season the Vikings are feeling the squeeze of Jeff Gladney’s exodus. He was drafted in the 1st Round of the 2020 NFL Draft, put together a decent rookie campaign, and was cut earlier this year due to legal woes in Texas. Of course, Minnesota made the right call in cutting ties with the TCU alumnus, but the CB depth, at least for a few weeks, is thin because of Gladney’s actions. But that’s what happens when 1st-Round picks exit after one season.