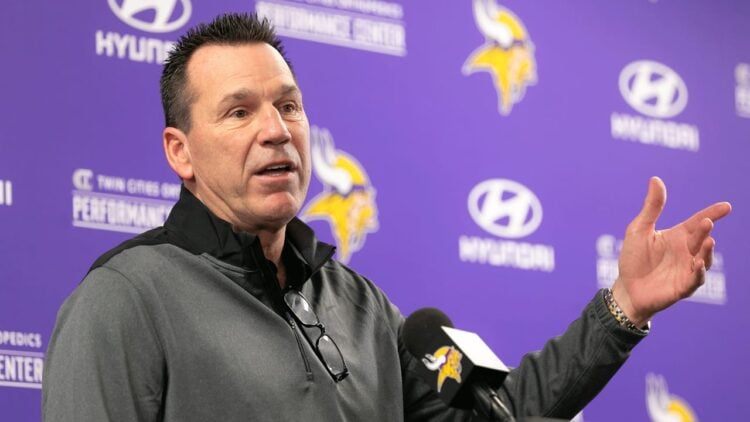 The 59-year-old Kubiak has been on record of taking his football career as “year to year” at this point due to health issues. These problems initially caused him to retire following the 2016 season where his Broncos went 9-7 after their Super Bowl season in 2015. He came out of retirement in 2019 to join the Vikings staff as an advisor for the offense and spent 2020 as offensive coordinator.

Kubiak was part of four Super Bowl winning teams throughout his 23-year coaching career and was head coach of the 2015 Broncos. This year, he led the Vikings offense to one of its more lucrative seasons in recent memory, finishing fourth in total yards and 11th in scoring.

Rumors have been swirling over the past couple weeks of an in-house signing to replace Kubiak. The new coordinator would, in fact, be Gary’s son, Klint Kubiak. He is currently the quarterbacks coach with Minnesota and certainly knows the ins and outs of the Vikings’ offense. Whoever the new coordinator will be, it should be an enticing job with an offense revolving around players like Kirk Cousins, Dalvin Cook, Adam Thielen, and Justin Jefferson.