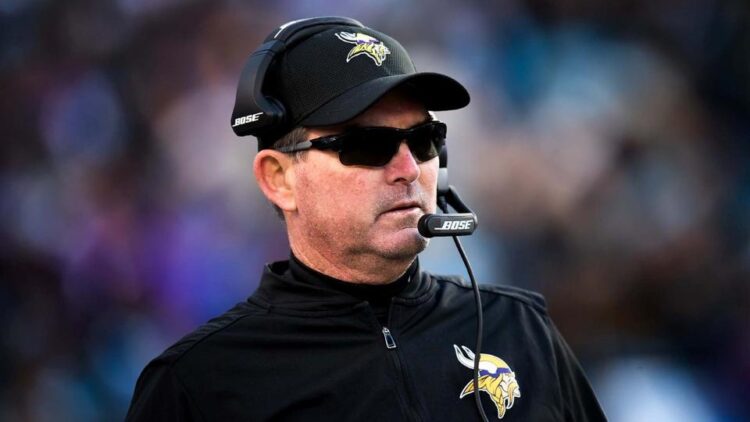 Over the past week, and especially following the rival Detroit Lions moving Matthew Stafford to LA, rumors have begun to surface of potential trade rumors for Vikings QB Kirk Cousins. Well, it looks like the veteran will not be going anywhere in 2021. Mike Zimmer went on Good Morning Football on Friday expressing support for his quarterback, “Kirk’s our guy. He had a terrific year this year. We were fourth in the league on offense.”

The statement certainly carries some weight after Zimmer’s past of being rather vague in terms of some players’ futures in Minnesota, including Cousins. He’s absolutely right, though. The offense was not the issue for the Vikings. With players like Cousins, Dalvin Cook, Adam Theilen, and Justin Jefferson leading the way, the team should be poised to have another explosive group in 2021.

Some recent conversations have linked Cousins to the 49ers and his former coach in Washington, Kyle Shanahan. Shanahan has been an avid fan of Cousins for years, and it was even reported that Cousins was his first choice to be the quarterback in San Francisco when he took over a few years ago. Other recent rumors have sent Cousins to Houston and Denver.

Zimmer also put a lot of blame on himself for the lackluster performance by the defense in 2020, “We have got to be better on defense. We had a lot of injuries and young guys. That’s my job to get it fixed.”

He’s certainly correct here as well. The defense was not one worthy of a playoff contender, but the defensive aficionado should be able to make the necessary adjustments for the group to improve in 2021. Between young guys developing and other veterans returning from injuries and opt-outs, the Vikings should look to contend next season. That plan looks to include Kirk Cousins under center and hopefully puts an end to silly trade scenarios.