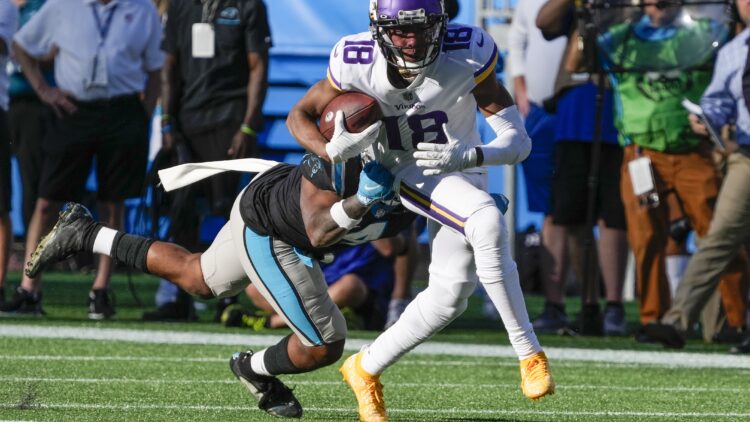 The Minnesota Vikings have six games in the books in 2021, with a 3-3 record to show for it.

On the whole, the Vikings offense and defense are starting to come together after inconsistently showcasing good performances for one side while the other unit lagged.

These are the Vikings offensive rankings through Week 6.

Please note: Bye weeks have begun, so all stats are ranked on a per-game basis.