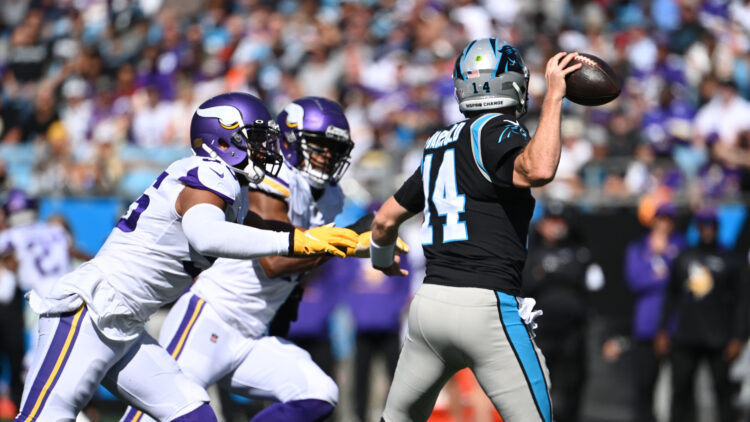 The Minnesota Vikings have six games in the books in 2021, topping the Carolina Panthers most recently in a thriller by a score of 34-28

On the whole, Minnesota’s defense is progressing while the offense is steadily catching up. Early in the season, this sentence would’ve been phrased the other way around.

These are the Vikings defensive rankings through Week 6.

Please note: Bye weeks have begun, so all stats are ranked on a per-game basis.