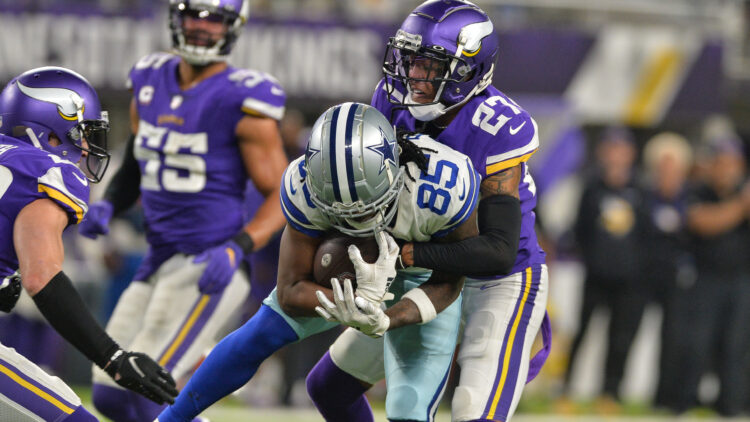 The Minnesota Vikings have 10 games in the books in 2021, winning last weekend over the Green Bay Packers 34-31 in a season-changing home triumph.

Minnesota travels to California for a date with the San Francisco 49ers in Week 12. The 49ers have the same record as the Vikings, 5-5.

These are the Vikings defensive rankings before Week 12.

Please note: Bye weeks are in effect, so all stats are ranked on a per-game basis.