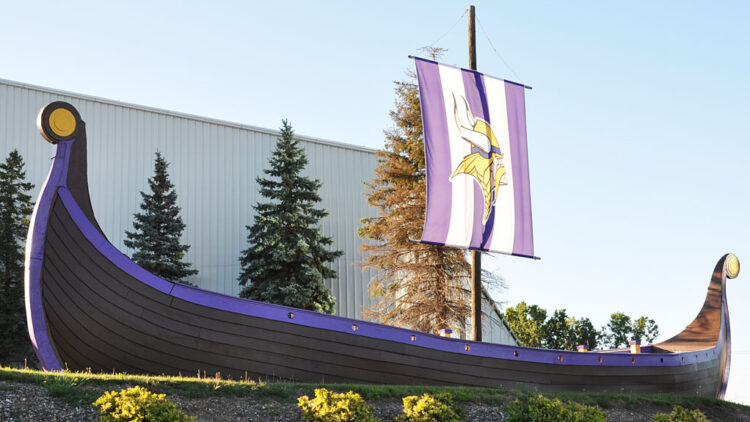 On Tuesday, ticketholders received notification that the event was canceled, citing scheduling conflicts with players’ charity events. Griffith, Byron Chamberlain, and Bryant McKinnie were scheduled to host the unnamed event.

Dubbed by some as the “Love Boat 2.0,” the excursion is now tentatively slated for “later in the summer.”

In October 2005, 17 Vikings players were implicated for the attendance of a grandiose sex party held via boat(s) on Lake Minnetonka. Fred Smoot, who played for Minnesota two seasons, was fingered as the ring leader, and four men were charged with misdemeanors in the wake of the incident. Incidentally, head coach [at the time] Mike Tice was terminated three months later.

The 2021 version of the gala was not theorized to have any sort of sexual element, but that didn’t stop interested parties from letting imaginations run rampant.

Before cancellation, tickets to the June 18th event started at $125.

The official word from the website of Griffith on the cancellation/postponement:

“We regret to inform you that the Lake Minnetonka Cruise with Bryant McKinnie, Robert Griffith, and Byron Chamberlain on 6/18/21 has been postponed due to a scheduling conflict.  We sincerely apologize for the inconvenience and disappointment. We are however rescheduling the cruise for a later date this summer. So please stay tuned!”

No current Vikings personnel are involved with the event.