Get Ready for Vikings Games in Primetime 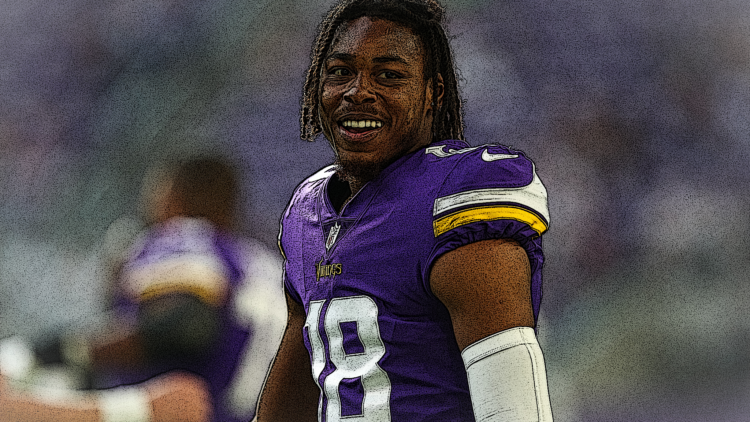 What’s next for an ailing — figuratively and literally — Minnesota Vikings team in 2021?

Unless one of the primetime games remaining is flexed out of the timeslot, 60% of the Vikings remaining five games will occur at night. Since head coach Mike Zimmer took over the franchise in 2014, Minnesota is the NFL’s 19th-best team per wins and losses in primetime games (11-13, .458), so the slate of games doesn’t particularly inspire hope or excitement.

First, the Vikings will host the Pittsburgh Steelers (6-5-1) on Thursday Night Football, just four days after Minnesota embarrassingly lost to the winless Detroit Lions. The Vikings could not overcome injuries in Week 13, dropping the sure-win in Michigan by a score of 29-27. The affair was another late-game collapse by Zimmer’s once-vaunted defense.

The Steelers have played just one football game inside the state of Minnesota in the last 34 years. If the game feels a bit weird for diligent fans of the franchise, that is why.

The Bears may or may not have rookie quarterback Justin Fields, who has underwhelmed so far in 2021. Battling injury, Fields wasn’t very good in the first several games of his maiden-voyage season. However, outside of Patrick Mahomes or Justin Herbert, most young passers need time to develop. Fields could still blossom into a steady football player. And cynical logic suggests he’ll thrive against the Vikings.

The Bears game is a Monday Night Football contest and cannot be flexed out of the spot. The only remaining Vikings game that can be swapped out of primetime is the Week 17 showdown at Green Bay with the Packers.

Before the Packers game, the Vikings take on the Los Angeles Rams at U.S. Bank Stadium in Week 16 in the early afternoon or “noon” timeslot. The Rams are nearly confirmed for playoff entry, so the game against Los Angeles is guaranteed to be tough.

One week later, the Vikings travel to Wisconsin on Sunday Night Football, taking on a revenge-minded Packer team. Minnesota nipped Green Bay in Week 11 during a thriller in Minneapolis.

That game could hold heavy sixth or seventh-seed playoff game implications for the Vikings — or it could be utterly inconsequential, aside from 2022 draft order. We shall see how Minnesota fares against the Steelers, Bears, and Rams.

Finally, in another early afternoon game, the Vikings host the Bears. That matchup is also one where the stakes are unclear for now.

But there you have it. If the Vikings plan to wobble into the playoffs — it’s a longshot after 12 games — they’ll have to conquer primetime demons.

Get ready for more close games.

For clarity, this is the Vikings remaining schedule: