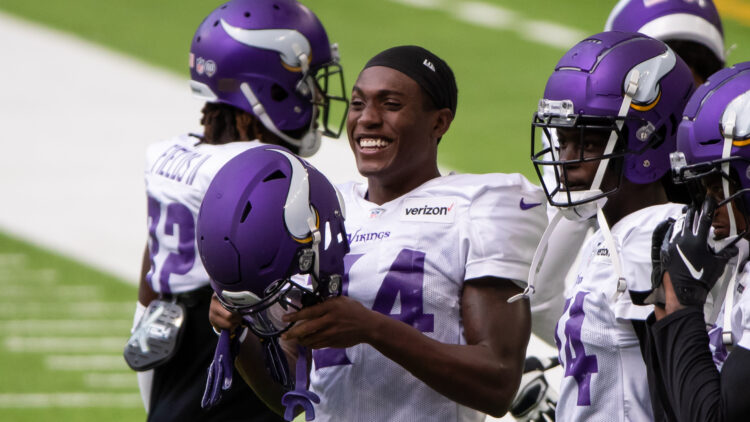 Former Minnesota Vikings cornerback Holton Hill is on the move.

Hill, 24, signed with the Dallas Cowboys on Wednesday, landing a gig on the team’s practice squad.

The #Cowboys are signing CB Holton Hill to their practice squad, per source.

Spending three seasons with the Vikings while playing 28 games, Hill will serve as emergency depth down in Dallas. Hill went to college at the University of Texas, so the geographical placement makes sense. 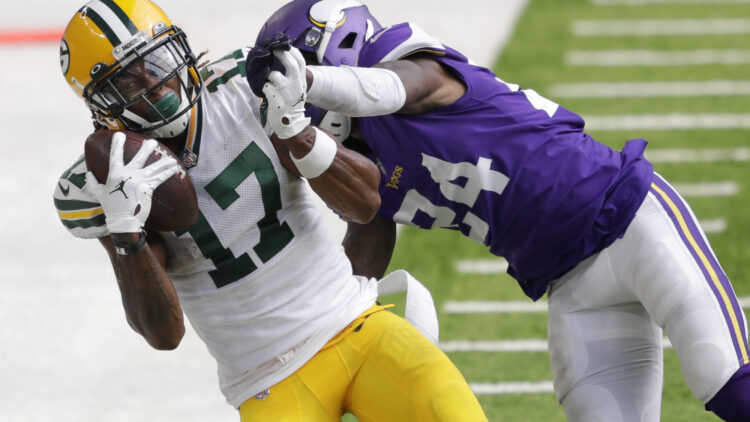 He had a rocky tenure in Minnesota. Undrafted in 2018 because of behavioral matters at the collegiate level, Hill seemed like the kind of player who could latch on to the Vikings fruitful defense [at the time] and thrive. He was decent when on the field, but suspensions for performance-enhancing substances derailed his time with the Vikings. In November of 2020, Hill was placed on the commissioner’s exempt list, ending his career with the Vikings.

Then, in July, Hill signed with the Indianapolis Colts. He was waived a month later.

Here’s what the Cowboys get from a Pro Football Focus standpoint in Hill:

The Vikings host the Cowboys, who also have former defensive back Jayron Kearse on their roster, on Halloween night at U.S. Bank Stadium.