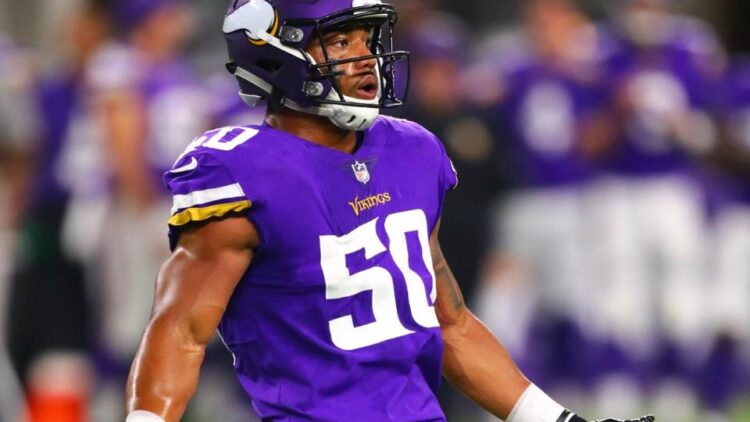 Eric Wilson was an expected exit this offseason with the return of Anthony Barr in 2021. Wilson had a breakout year with Barr’s absence in 2020, recording 122 tackles and three INTs over 15 starts. The former UDFA played in 96% of the Vikings defensive snaps in 2020. While many expected Wilson to get a pay raise in free agency, it isn’t quite as big of a raise as what was maybe expected .

It appears that Wilson will be joining another former Viking, Anthony Harris, in Philadelphia. Wilson signed a one-year deal with the Eagles on Wednesday worth up to $3.25 million. He joins a linebacking crew in Philly headlined by T.J. Edwards and Alex Singleton.

Over the course of four years in Minnesota, Wilson played in all 64 games that he was eligible for. He recorded 234 tackles, including 18 TFLs and 8 sacks, and he intercepted three passes and forced two fumbles.