Best Stories of the Week from PurplePTSD: Week 4 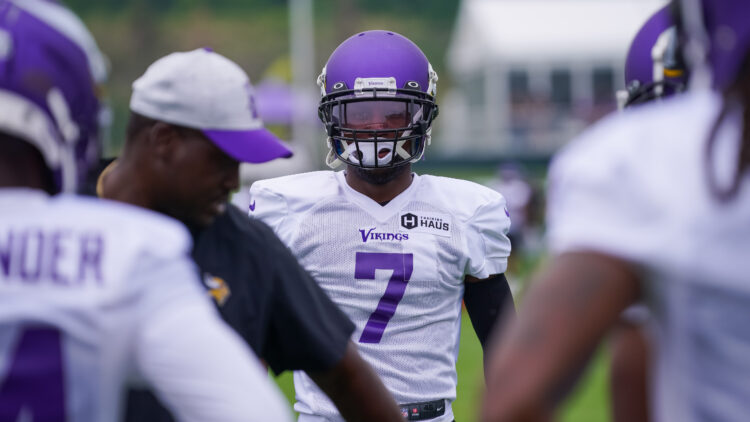 Here is some of their top content for the week.

Has Minnesota Found Their Solution at Guard?

What’s Going On With Cam Dantzler?

An author from Brazil takes a look at K.J. Osborn.

The Emergence of K.J. Osborn