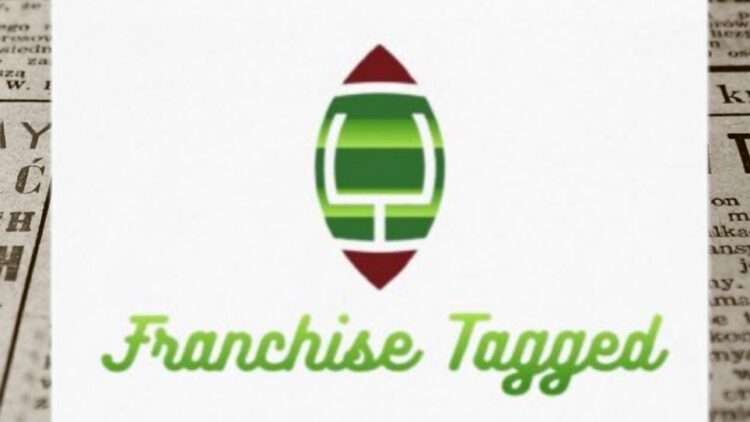 For a franchise like the San Francisco 49ers — who have frequently found themselves with a face of the franchise quarterback at their helm – the team enter this offseason with a giantic question mark at the game’s most important position.

Gone are the glory days of Montana and Young, and the serviceable years from Garcia, Smith, and Kaepernick are no more.
The 49ers have hitched their success to the likes of Jimmy Garappolo over the past four seasons — to mixed results.

Let’s delve into the state of this storied franchise as they embark on the quest for their sixth world championship and face the unenviable task of anointing a leader at the most vital position in football. With a lukewarm free agent quarterback field, the 49ers realistically have three options for the 2021 season.

Garoppolo’s time under center with the 49ers has been somewhat underwhelming. While he did lead the team to the Super Bowl in 2019, he did so while posting largely average stat lines. This is in part due to the run-heavy scheme, but also his inability to take over these games.

Fans were able to see a glimmer of what he could bring in 2019 back and forth against the Saints when he threw for 349 yards with 4 touchdowns and 1 interception on a 131.7 passer rating. The most consistent he has been was in 2017 when he helped SF close out with a 6-0 record at the end of the season while posting an 82.7 QBR. His 2018 and 2020 seasons were largely injury-marred, so an assessment of those seasons is relatively incomplete.

When looking at the data available, his 2017 numbers are most likely a misnomer for the quarterback he is, simply due to opposing defenses not having enough “tape” on him. His 2019/2020 seasons are more likely closer to the player he is and can be. With his QBR in each of those seasons in the low 60s, he doesn’t jump off the page and scream franchise quarterback. Barring any sudden improvement, Jimmy might be best served as a backup.
Will 49ers play QB roulette?

One domino tumble this offseason regarding the starting quarterback position with the Stafford-Goff swap. That deal has somewhat set the table for what to expect for trade return on any remaining deals.

Deshaun Watson is the only quarterback under a contract that has expressed a desire for a change of scenery to date and, outside of the Detroit Lions stating they would be moving on from Stafford, no other team has publicly made their QB1 available.

What would a deal would potentially look like for the only known QB commodity requesting to lead for another franchise? It is rumored by John Mclain of the Houston Chronicle that the Texans want a return for Watson that would resemble two 1st round picks, two 2nd round picks, and two young defensive starters. This potential return was reported before the Stafford trade, so the asking price has most likely skyrocketed. Would a deal of Dre Greenlaw, Nick Bosa, and the picks be enough to get the deal done, and would San Francisco make that deal?

Would SF sweeten the pot and throw Dee Ford and additional draft capital into the deal if Houston sent back JJ Watt with Watson? This is armchair general management and hyperbole, of course. Complicating matters further — Watson has a no-trade clause in his contract and will have some say in any potential destination. The likelihood of this deal or any other involving Watson has probably priced out in the aftermath of the Stafford trade. It’s Shanahan’s turn to pick his poison.

Finally, a draft is upcoming where there is a selection of good college quarterbacks to choose from after the assumed Trevor Lawrence selection at the top of the draft.

Shanahan and general manager John Lynch will likely need to move up in the draft to get their guy should he be there. A sweet spot for the 49ers might be the New York Jets at pick #2. New Jets Head Coach Robert Saleh could jump at the opportunity to add a defensive starter (or two) from his old unit in SF in addition to the draft capital.

The leap from SF’s pick at #12 (1200 point value on Jimmy Johnson’s pick value chart) to #2 (2600) is a steep one, it would need to start with two 1’s (1000 value for future 1st). Additionally, a combination of this year’s 4th (66), next year’s 2nd (420 value for future 2nd), and an established young defender like Greenlaw would be needed to complete the deal.
This would put Shanahan and Co. in pole position to draft the heir apparent and potentially fast track the team on their quest for six.