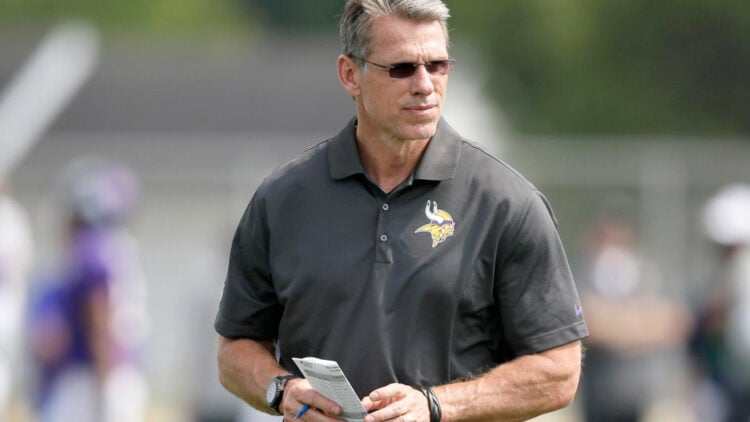 The Minnesota Vikings did not showcase an impressive preseason, and the source of some — certainly not all — of that disappointment derived from the QB2 position.

Rookie Kellen Mond was inconsistent, which happens for developmental rookies. And current QB2 Jake Browning was downright unsatisfactory. Browning was trending as QB2 in training camp, but that theory was vanquished when actual preseason games took place.

Because the Vikings believe they own a Super Bowl-caliber roster, relying on Mond as the QB2 in the event of Kirk Cousins’ absence seems dangerous. Head coach Mike Zimmer even hinted at the idea of exploring free agency for a backup quarterback after the team lost to the Indianapolis Colts one week ago.

Roster cuts for all NFL teams will occur on Tuesday. Here are four players that might be released and thus available to the Vikings. 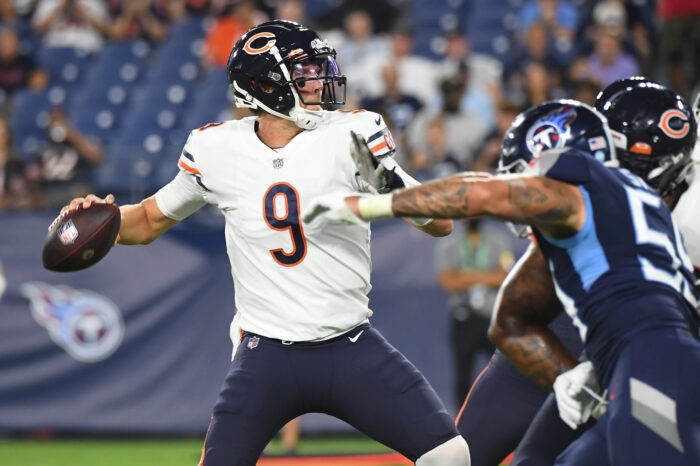 A Super Bowl champion from 2017 with the Philadelphia Eagles, Nick Foles is a total footnote right now with the Chicago Bears. The Vikings divisional foe is arguing with itself on the idea of starting Andy Dalton over rookie Justin Fields, so Foles is just kind of expendable.

If released, he’s the number-one-with-a-bullet option for the Vikings at QB2. He did the job in Philadelphia — resoundingly — so marriage with Minnesota is a total no-brainer. Foles has started 55 career games with 16% of all NFL teams (Eagles, Rams, Chiefs, Jaguars, Bears), and the man is the quintessential definition of a good backup quarterback.

He even stuck it to the Vikings on a January day in 2018 during the NFC Championship. 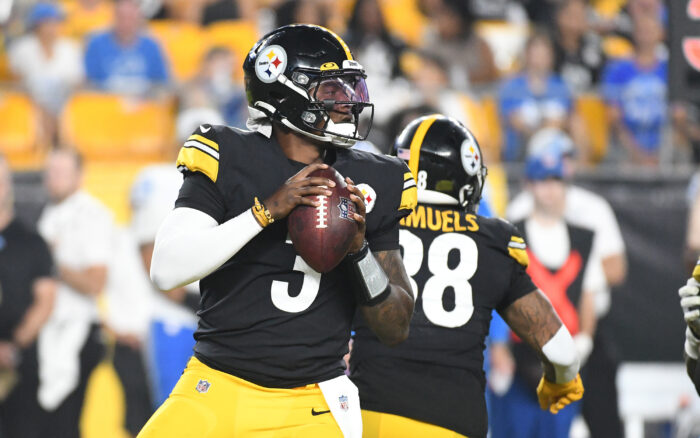 Haskins got off to a bizarre and horrid start with the Washington Football Team after his entry into the league in 2019. His performance as a rookie and sophomore was woeful, culminating in his release due to poor off-the-field choices.

The Pittsburgh Steelers took a flyer on his services, and it is unclear if Haskins will make the roster as QB2 or QB3. If he does not, he could be perceived as a slight temporary upgrade to Mond or Browning. After all, Haskins was drafted with the 15th overall pick by Washington in 2019 (which felt like a steal after his stock tumbled a few spots on draft night).

Haskins is quasi-mobile with perhaps some potential for maturation — on and off the field. 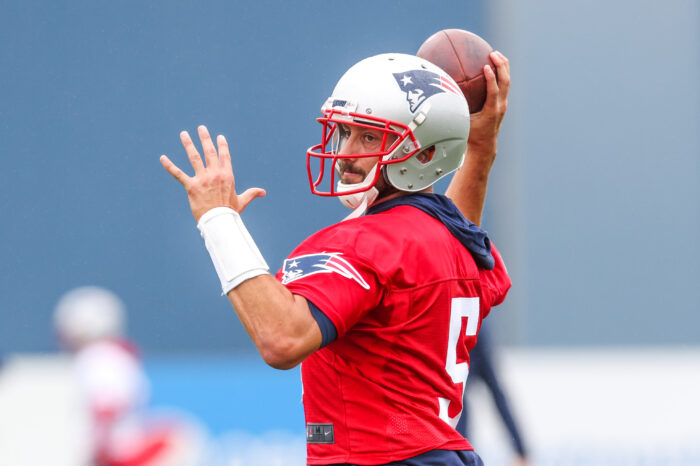 Nick Foles is the dream scenario as a backup quarterback, evidenced by his 2017 storybook run. Hoyer, on the other hand, is the classic reservist quarterback — rosterable at QB2 but definitely not at QB1. He’s played for seven NFL teams in twelve years, mostly with the New England Patriots and Cleveland Browns. Hoyer was trusted as Tom Brady’s backup for several years, so he’s qualified to do the same for Kirk Cousins.

Hoyer will turn 36 in October and may not make the 53-man roster for New England with rookie Mac Jones assuredly snagging QB2 duties [at the very least].

Unlike Mond at QB2, a Hoyer appearance in a Vikings game would be predictable. He’d enact the proverbial “management of the game,” while Mond would be a wildcard. Would Mond be ready to lead an offense? Maybe. How about Hoyer? Indubitably — it just wouldn’t have the pizazz that a starter would offer. 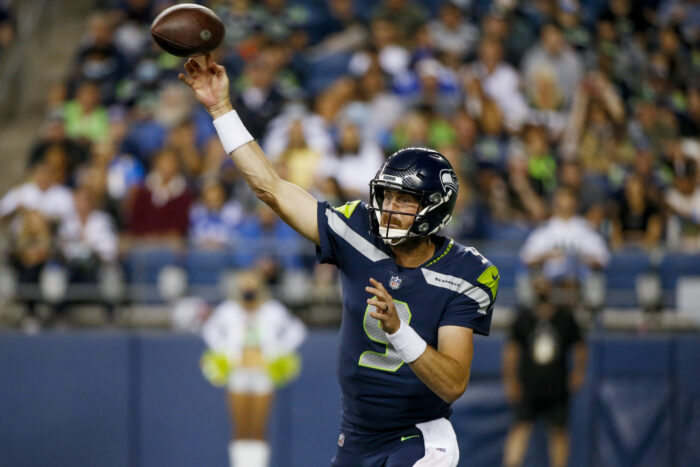 Mannion manned the Vikings QB2 job for two seasons, starting one game against Chicago in 2019 when Minnesota already secured playoff seeding. To date, Mannion has never thrown a regular-season touchdown pass, although he’s been a member of the NFL for six seasons.

He can be considered a “safe” addition to the depth chart for QB2. Perhaps in the event of a Cousins injury or COVID ordeal, the Vikings could decide if Mond or Mannion was the best vehicle by which to win games. Mond might just mature as the 2021 season chugs along. We shall see.

This one will make a lot of folks roll their eyes, but Mannion does not blatantly airmail passes incomplete as did Browning versus the Kansas City Chiefs in the third preseason game.

Plus, Mannion knows the Vikings offense.