20 Things to Know before Vikings-Steelers 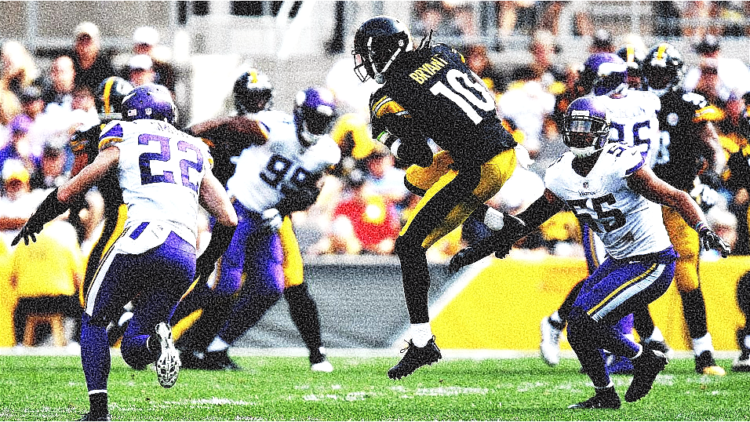 Here are 20 stats, facts, and things to know leading into the interconference showdown between the Vikings and Steelers.