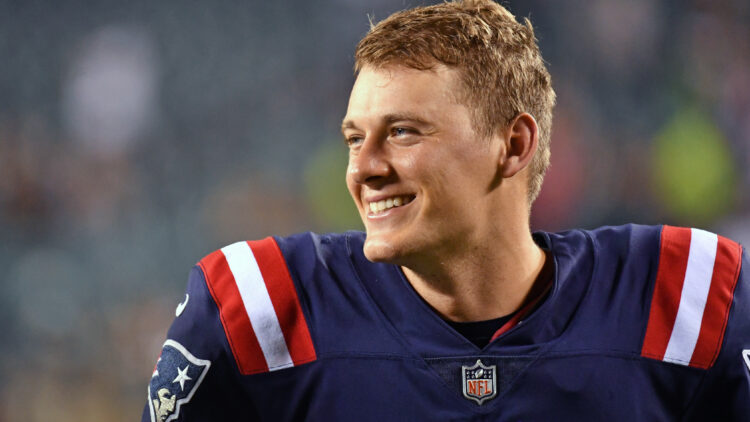 Miami showed promise and established itself as an upcoming division contender last season. And during this preseason, New England appears to have found their next franchise quarterback in Mac Jones. Still, both of those opportunistic storylines will yield to the Buffalo Bills in 2021 as they appear poised to win consecutive division titles for the first time since 1990-1991.

There is not a more complete team in the NFL than the Bills, who have their franchise quarterback in place and have paired it with a stingy defense. The timing for this couldn’t be better, either, as former perennial division champion New England is still in the process of reinventing itself now that Tom Brady is gone and the Dolphins and Jets are in continual rebuild mode. This isn’t a hard sell…let’s move on to the other teams.

Deliberating between the Dolphins and Patriots is splitting hairs. Miami is new and fresh. They have a young quarterback, a tough defense, and they are well-coached. New England, albeit without Brady, is still New England. Bill Belichick will put together a sound defense with a great scheme, and the offense will continue to, as stated earlier, reinvent itself. The twist here is the presence of a 1st-round quarterback and the fact that he looked as promising as he did. No offense to one-time League MVP Cam Newton, but if the Patriots were going to ride or die with Newton, the Dolphins would get the nod. But since Jones has been tabbed as the guy, the upside for the Patriots is there. And we all know what Belichick can do when the upside is there at the quarterback position.

The Jets are at least a year away. But they’ve got yet another shot to do it right with a quarterback on a rookie contract. Can Zach Wilson break the mold? Time will tell, of course. But it doesn’t seem plausible to think it can be this year.

The big question in the AFC East is not about who will win the division. It’s going to be the Bills, short of something wildly unexpected or a terrible string of injuries. The real question is: How good can the Bills be? Will they continue to ascend and challenge the Kansas City Chiefs for the top spot in the conference? Can they stave off other up-and-comers, such as the Browns? Expect them to be playing deep into January.